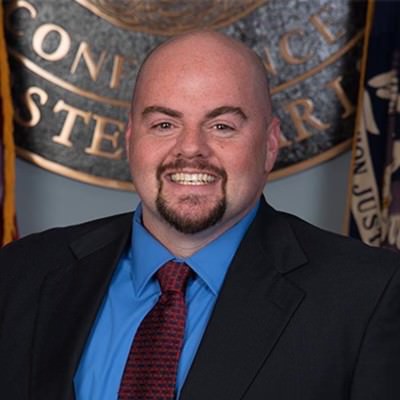 Life-long Resident of Minden in Hopes of “Moving Forward Together”

Cox has spent most of his adult life serving the Minden community in a multitude of ways. He hopes to continue doing his part to serve Minden and the citizens who call this city “home.” His mission as Mayor of Minden will begin by repairing the gap that divides the city by ways of mutual respect, clear goals and responsible leadership. He hopes to begin working with the city council right away on building a solar farm that will help relieve citizens burdened by high utility costs and develop an aggressive street overlayment plan.

Cox also intends to be directly involved with the city’s economic development. Cox stated, “My goal as mayor is to move Minden forward, together. The City of Minden is a great place to raise a family and start a business. We are positioned well on Interstate 20 between several growing communities. We need to leverage what makes us great and grow our population. My family has called Minden home for many generations and it’s my conviction to do my part as mayor to make sure my children and your children are proud to call Minden home for many more generations to come. I want to serve as your mayor, and I humbly ask for your support.”

Nick Cox and his wife, Cayla, own and operate Webster Door & Millwork, a custom woodworking company.

Together they have three children, Alleigh, Garrett, and Noah and are active members of Calvary Baptist Church. Along with serving as Vice President of the Webster Parish Police Jury, he was elected to the Executive Board of the Louisiana Police Jury Association in 2020 to represent Region IV. He serves on many different boards within our parish, including the Webster Parish Library Board, Louisiana Watershed Initiative