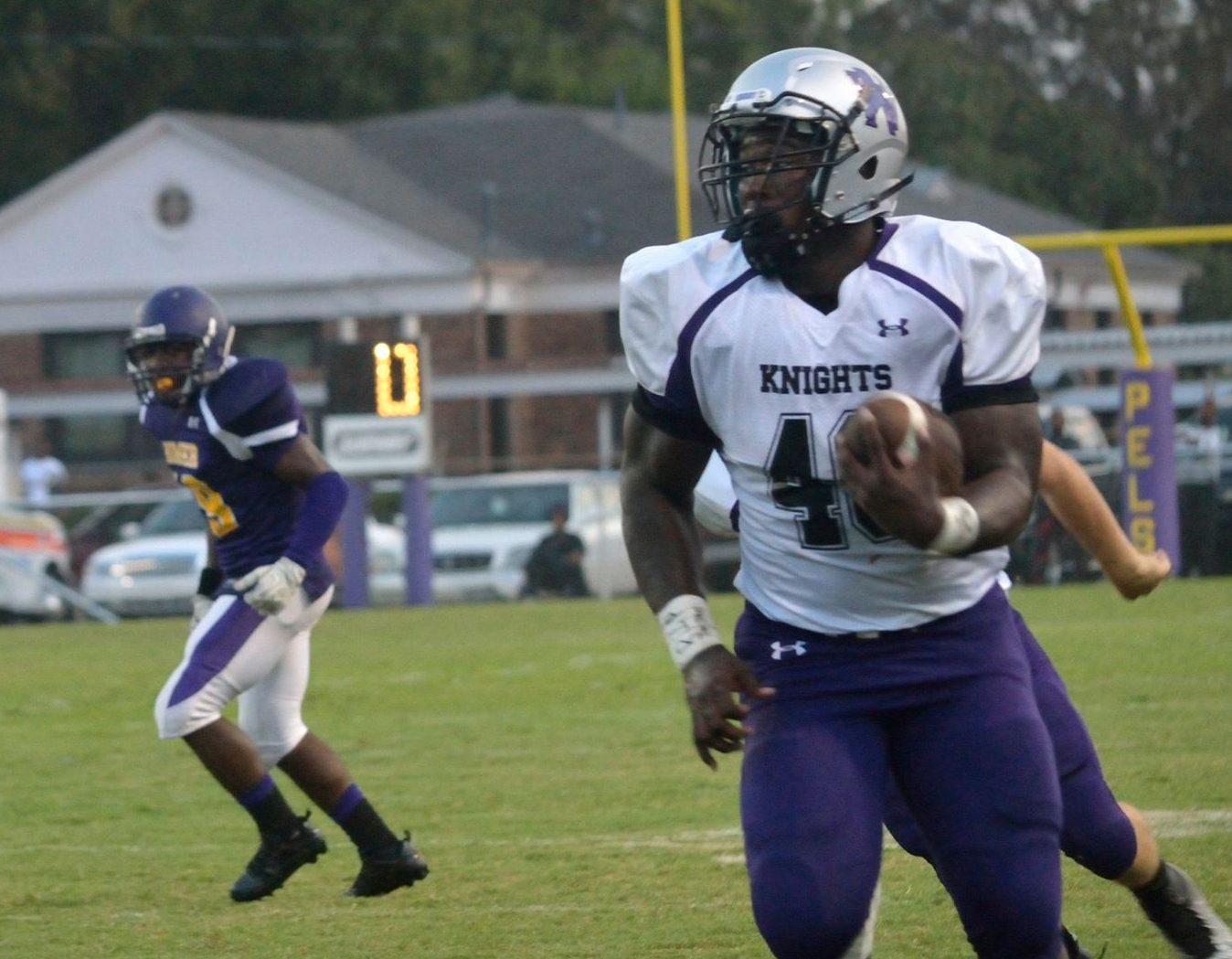 Devin White, 17, and Keuntra Gipson, 18, both of Springhill, were booked into the Springhill City Jail and was charged with misdemeanor carnal knowledge of a juvenile after police say they admitted to trying to have sex with a 14-year-old girl.

Springhill Police Chief Will Lynd told KTBS-TV the father of the alleged victim filed a complaint Thursday night with police and the ensuing investigation resulted in the arrests.

Police said it was determined that all sexual contact was consensual.

Players were only charged with misdemeanor charges since they are less than four years older than the victim.

According to reports, both players will be on the field Friday night in the second of playoffs against Amite