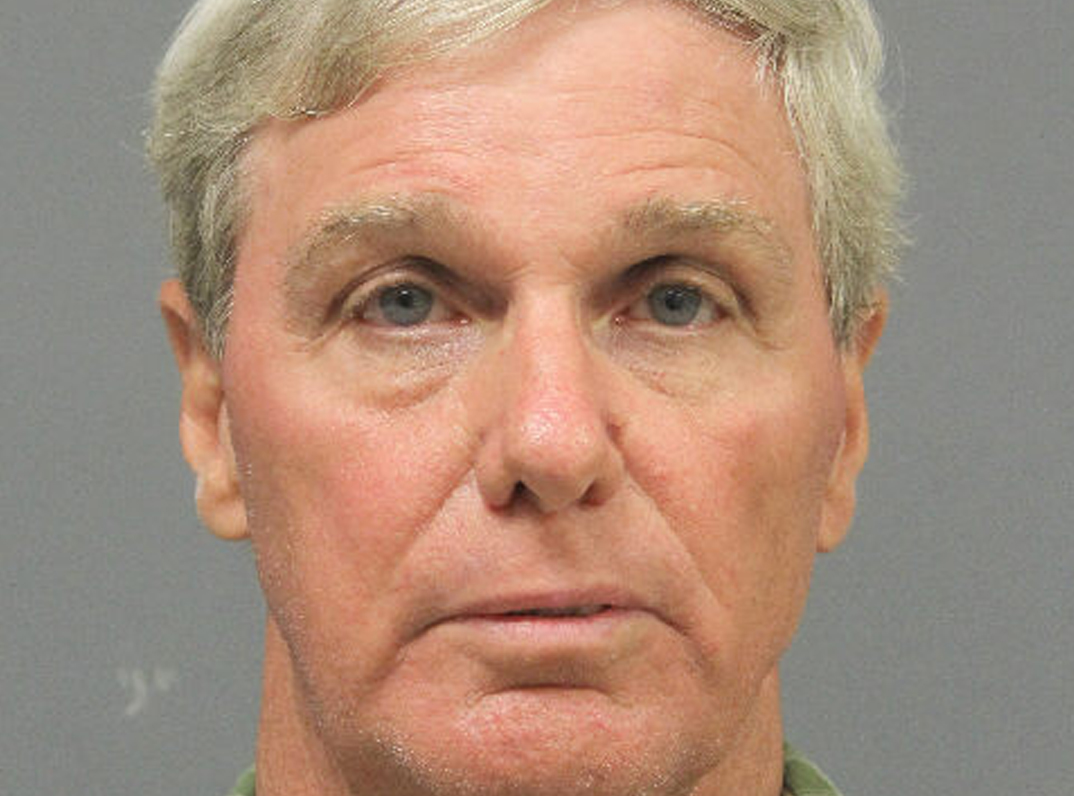 DIXIE INN – Terry Stratton pleaded not guilty to illegal discharge of a weapon and aggravated battery during his arraignment on Monday.
Stratton was arrested in June after allegedly shooting at Michael Herman and three juveniles.

According to the arrest affidavit, Herman and the boys were hunting frogs on Bayou Dorcheat in the Village of Dixie Inn, when Stratton shot at them with a shotgun.

“My son exited the boat to pick up a frog on the bank,” Herman said. “He told me that he heard a shotgun chamber a round and that’s when he started running back to the boat.”

The group heard a male voice state, “Get off my land,” Herman said. This was followed by a shot from a shotgun aimed in the group’s direction.

“Stratton was not more than 50 feet from the boat when he was shooting at us,” said Herman.

The group left the area and traveled by water to the Dorcheat boat launch, Herman said.

Herman then called a local game warden and made a report of the incident. The game warden notified local law enforcement.

Three deputies with the Webster Parish Sheriff’s Office, Jeremy Robinson, Eric Roby and Ray Reeves, were dispatched to the scene.

During questioning, after being mirandized, Terry Stratton admitted to officers to shooting three times, but denied shooting at the boat.

The boy’s shirt, with holes, along with pellets recovered from the floor and driver console of the boat were taken for evidence.

Terry is the husband of Village of Dixie Inn Alderperson Kay Stratton.