Home Uncategorized Offenders to be sentenced in district court 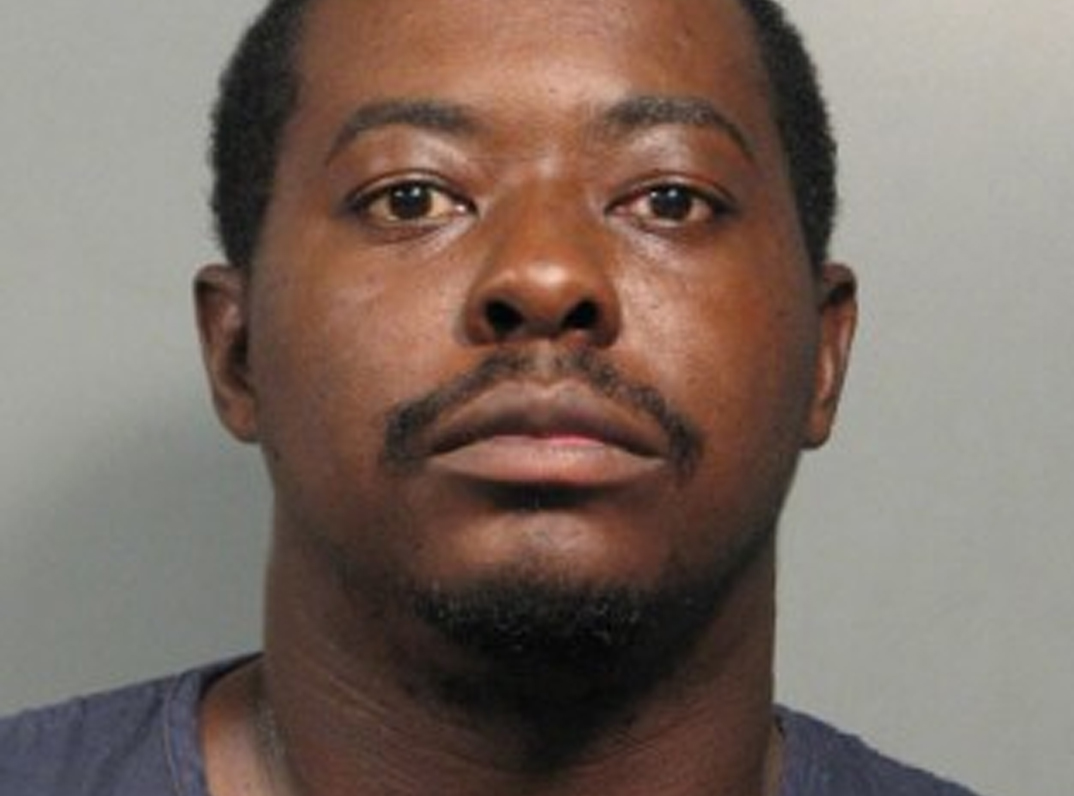 Two convicted on various charges are expected to be in court Monday.

Bernell Lewis was convicted of attempted armed robbery in July and is expected to be sentenced Monday in front of 26th Judicial District Judge Michael O. Craig.

Lewis entered a plea of guilty to an amended charge of attempted armed robbery in July 2015 in exchange for his testimony against his cousin, Mattavious Wortham.

Wortham was sentenced in August 2015 to 38 years in prison for trying to rob a Cullen store and attempting to kill the store owner.
Lewis was originally charged with attempted first-degree murder and armed robbery with the use of a firearm; however those charges were dismissed and amended to attempted armed robbery.

The robbery occurred in October 2014.

Voltaire Sullivan will be in court Monday to be sentenced on various charges while arraigned on others.

Sullivan is set to be arraigned on the habitual offender law in connection with his conviction on three counts of distribution of Schedule II CDS crack cocaine and one count of distribution of ecstasy in which he received a 35-year sentence.

At the same time, he is set to be sentenced on charges of possession with intent to distribute Schedule II CDS and convicted felon possessing a firearm or carrying a concealed weapon of which he pleaded guilty to on Oct. 30, 2015.

A status hearing is also set for Monday on charges of possession with intent to distribute a counterfeit Schedule I CDS and introducing contraband into or upon the grounds of any state correctional institution.