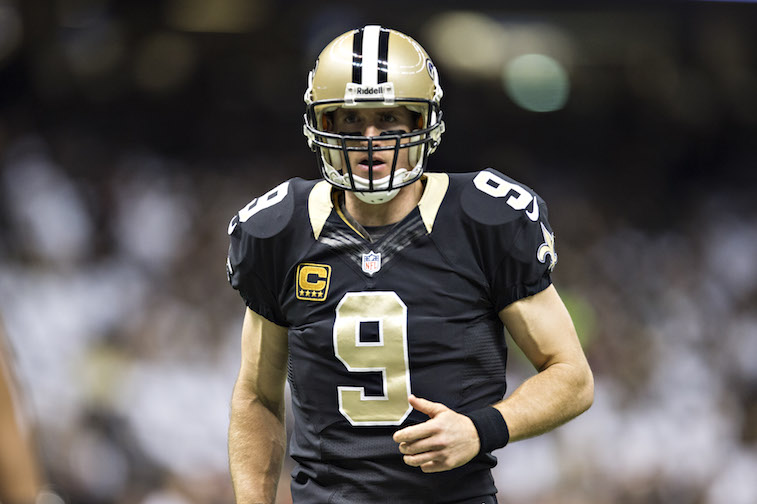 You will read plenty of columns dedicated to pointing out how the Saints really lost because of one reason or another. Columnists will try to shift the blame from the NFL and officiating to Sean Payton or how “crafty” and “excellent” the Rams were.

Don’t let these morons fool you: the Saints were robbed.

The NFL commissioner should have parachuted in from a helicopter after the missed pass interference call and stopped the game. Short of that, they should replay the game from that point or give the Saints the win.

I’m not being hyperbolic.

The only reason the NFL doesn’t take any measures to hold up the integrity of the game is that they got exactly what they wanted. The Super Bowl will be East Coast vs. West Coast. It will be the upstart Rams against the storied Pats. And for two weeks (and eternity) they wil get the bummed out Saints fans crying consipiracy, which only adds to the atmosphere.

I’ve made it known already in this space how I feel about officiating. Recently, two calls have only pushed me further into tin-foil hat territory.

When the Warriors and Houston Rockets squared off on Jan. 3, Golden State took a late lead after Kevin Durant saved a loose ball. But, replays revealed that Durant had both feet out-of-bounds prior to Stephen Curry’s go-ahead bucket in overtime.

James Harden ultimately hit an unbelievable game-winner a few minutes later, but the call did not go unnoticed.

Flash foward a few weeks to the missed call this weekend in the Saints game, and there are a few conclusions that any observer could easily draw.

The first one is obvious: being an official is hard. It’s a difficult job, and one I don’t envy at all.

The Durant missed call and the Saints error can only be expained by intention. In order to make those two calls, the officials had to have some stake in either outcome, or have some personal vendetta against opposing players.

A toddler could make either of those calls.

I’ve talked at length about poor officiating and video review. For some reason, neither of those plays were able to be reviewed. Another referee didn’t come swooping in throwing his flag or blowing his whistle.

What was obvious to everyone in the free world was somehow missed by the person with the best seat in the house, mere feet away from the play.

These officials had a better view of the plays than any HD television could ever give you, and they still managed to blow it.

The best officials in the biggest games…

Harden rendered the Durant call moot with his heroics.

Unfortunately, the Saints couldn’t get passed their missed call.

It only cost them a Super Bowl berth.