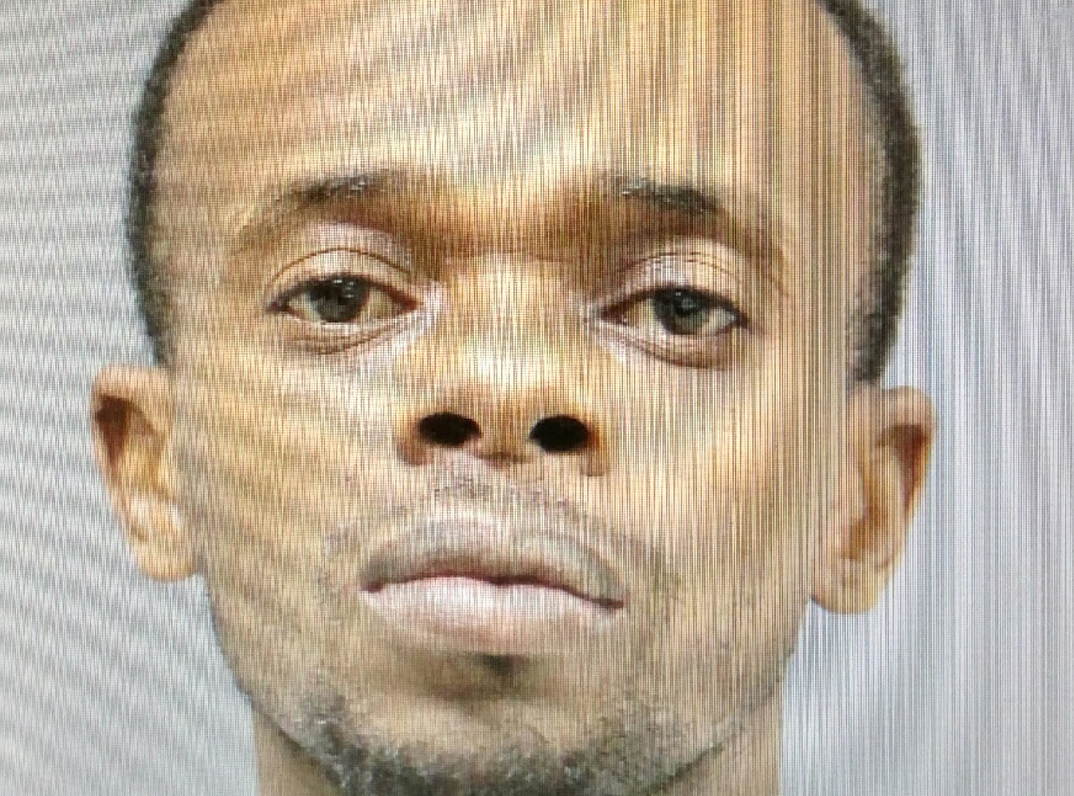 Deputy Bobby Igo III, narcotics agent, says Derrick Fraizer, 33, of the 200 block of Tillman Church Road in Heflin, was arrested on a warrant for distribution of a Schedule I CDS (synthetic marijuana).

Igo says they have made undercover buys from Fraizer, and he was arrested on other warrants for simple robbery, obstruction of justice and simple criminal damage to property.

“We did some undercover buys on him, and he does have a charge of distribution of a Schedule I CDS,” he said. “He was selling synthetic marijuana.”

Igo says the offense of distribution stems from the undercover buys made during the investigation.

As of now, the case is still under investigation, he says, and could not release further details surrounding the circumstances of the other warrants.

Fraizer was transported to Bayou Dorcheat Correctional Center. Bond was set at $115,000.