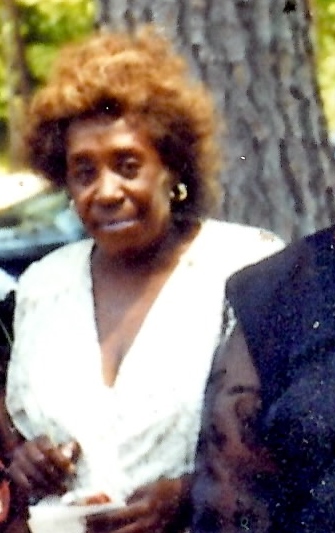 Ora Ward-Hicks was born on March 6, 1926 in Doyline to Louis Samuel Ward and Ola Moore-Ward. She was the youngest of fourteen children, all who preceded her in death.

Being brought up and reared in a Christian environment and the church, she confessed Christ as her Lord and Savior at an early age. She was baptized at the New Zion Baptist Church, at the young age of 10 years old.

She finished grammar school at Jenkins Elementary in Doyline, and high school at Princeton High. She began working as a nurse’s aide at the Old Charity Hospital in Shreveport in 1946. Knowing and believing she wanted more for herself, she received training and became a certified nurse assistant.

She was the mother of one biological son, J. W. Sparks, who preceded her in death, but later adopted and raised Tradian White. She also raised another son, Cedric Jackson, who preceded her in death. She loved, raised and nurtured these two boys as her own children, and guided them from early childhood into adulthood as young men. She later married Deacon James Hicks who was a very good husband and lovingly supported her in every way.

She was a motivator, always full of action and mobile. She participated in many organizations, church auxiliaries, committees and clubs across the State of Louisiana. She was a staunch and faithful member of New Zion Baptist Church, where she served until her death.

Visitation will be from 1 until 8 p.m., Friday, April 10 with family hour from 7 until 8 p.m. Email condolences may be sent to kennonsmortuary@suddenlink.net.