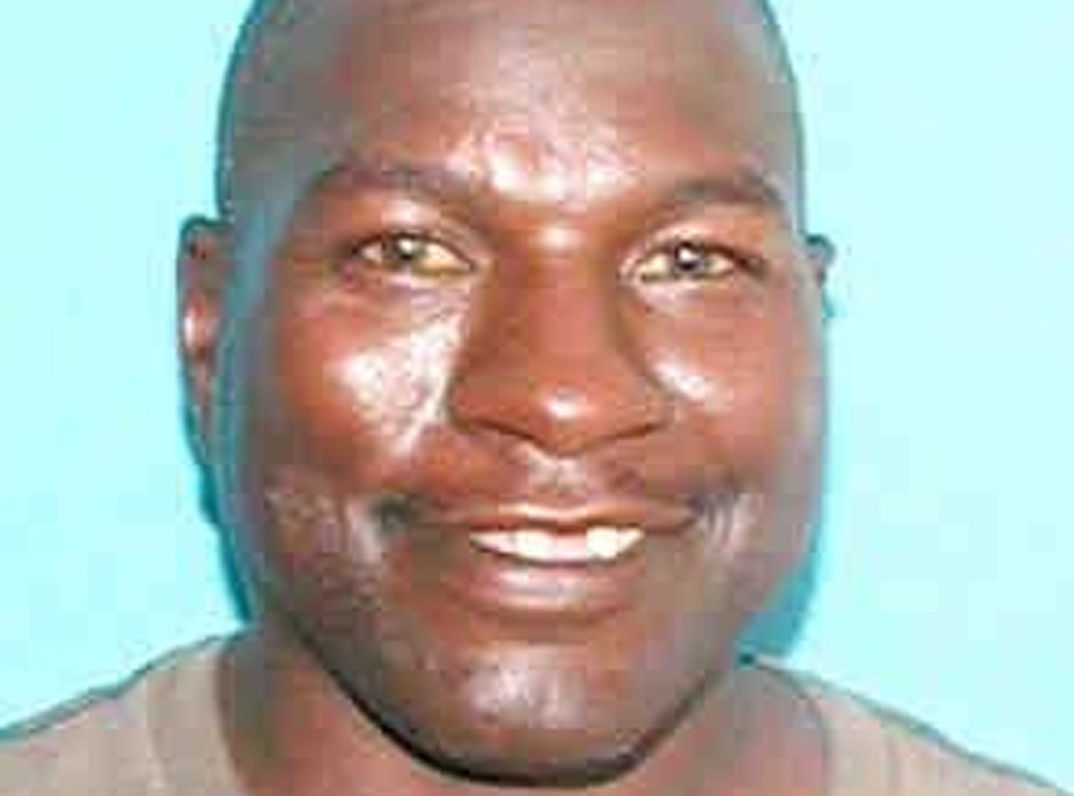 Glen E. Holiday entered a plea of guilty to the charge of peeping tom before 26th Judicial District Judge Jeff Thompson. He was sentenced to six months in the Webster Parish Jail with credit for time served. The offense of resisting an officer was dismissed.

Holiday was arrested in November when Minden Police received a call in reference to a prowler. Police Chief Steve Cropper said at the time of his arrest the homeowner indicated he’d seen someone outside his window. He went outside and saw a hat sitting on the window sill, and Cropper said the homeowner thought he heard someone running through the woods behind his Hardy Street residence.

Police caught Holiday and took him into custody. When he arrived at police headquarters, police say he told them he left his hat on the window sill, and when shown the hat, he identified the hat as his.

Cropper says Holiday has been arrested more than 20 times for the offense of peeping tom, and has been convicted of 11 counts.