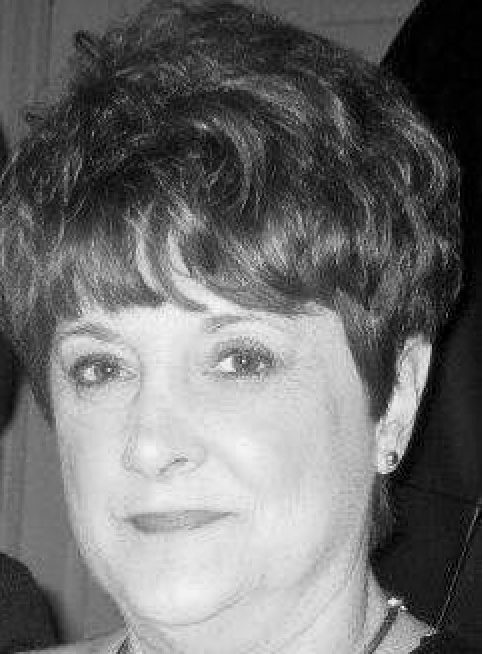 Memorial services will be held for Mrs. Peggy Ruth Cheshire Baldwin, age 79, at Rose-Neath Funeral Home in Minden, LA, on Wednesday, February 7, 2018, at 11:00 a.m., with Rev. Larry O’Dell, officiating. The family will receive friends at the funeral home from 10-11 a.m., prior to the service.

Our Mom, was the heart and center of family; she was the glue and loved her family immensely and intensely. She was married to her best friend and eternal love, Thomas F. Baldwin for 61 years. They worked together and succeeded in keeping their family close knit. A family that gathered for every occasion, special or not! Together they raised five biological children and numerous “extended” family members. Mom, was most proud of her children, Debbie, Douglas, Diana, David and Daniel who died at age 15. She was heartbroken to have outlived one of her children.

A gleaming crown of glory rich with jewels awaited her at Heaven’s gate when she arrived Sunday, February 4, 2018. In addition to her Lord and Savior, Jesus Christ, there to greet her was her beloved son, Daniel, her mother, Ruth Cobb Cheshire Lowe, her father, Marcelous Douglas Cheshire, stepfather, Prentiss Lowe and her brother, James Lee Cheshire.

Peggy was born in Minden, LA, in 1938, where she lived for many years before moving to Shreveport, with her family.

She was a homemaker, a loving mother, wife, Nanny to her grandchildren and friend and mother to so many. And boy could she cook! Peggy and her husband, Thomas, wrote a cookbook together! She also drove a school bus for Webster Parish for many years. Peggy was a member of the Daughters of the Nile, a volunteer for Hospice and a member of Christ United Methodist Church of Shreveport.

Left to cherish her memory is her husband, Thomas F. Baldwin; four children, Debbie and Michael Bell, Douglas and Cindy Baldwin, Dianna and Willie Cessor, and David and Cindi Baldwin; along with numerous grandchildren, great-grandchildren other relatives and friends.