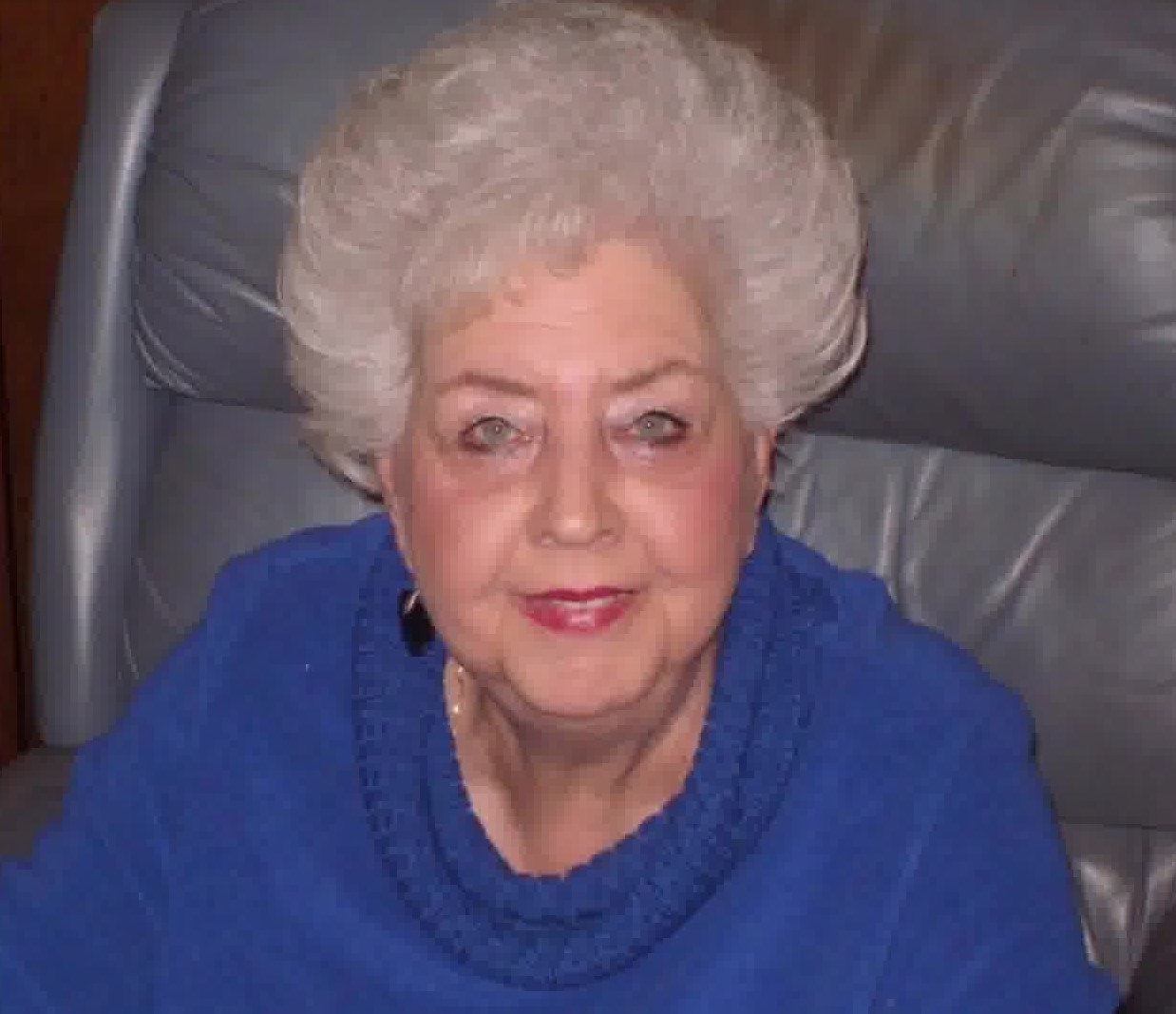 Mrs. Blake was born on November 5, 1934 to Jesse and Eddye Lee Young Turnley in Plain Dealing, LA and passed away on Tuesday, March 30, 2021 in El Dorado, AR.  She was a member of New Sarepta Baptist Church and was retired from Ark-LA Gas Company.   She enjoyed music, dancing, and her dog, “PeePee”. She  lived her life to the fullest  and loved her family dearly.