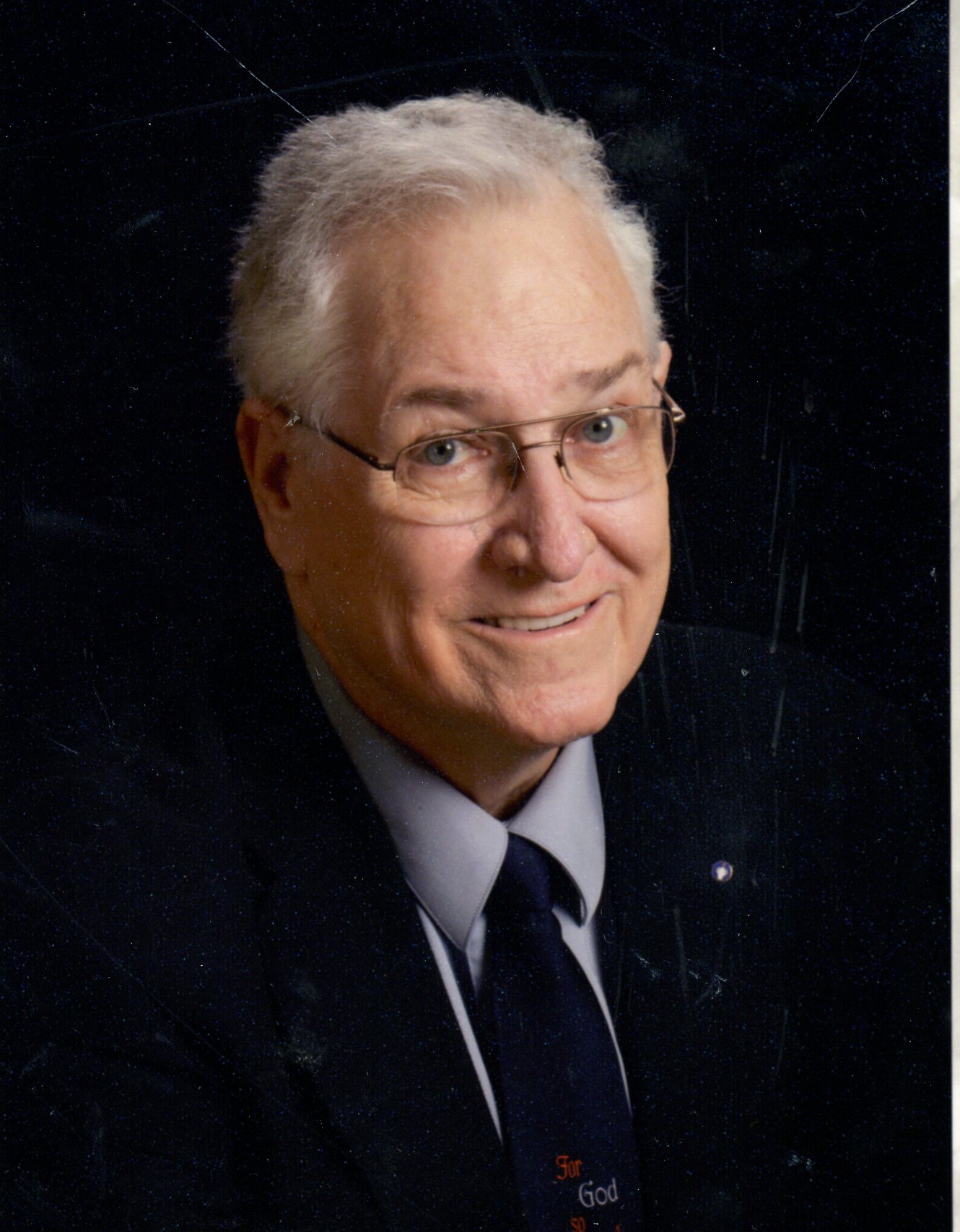 Perry Lamar Brasell, 74, of Minden, went to be with our Father in Heaven Wednesday, Nov. 23, 2016, after suffering several ailments related to diabetes and heart condition.

Visitation will be 5 until 7 p.m. Monday, Nov. 28, at Rose-Neath Funeral home in Minden.

Perry was born in Natchitoches to John and Ruby Brasell on March 8, 1942. He went to school at Natchitoches High and then attended Northwestern University, graduating with a BS in Bio-Chemistry later continuing his degree at La. Tech in Business. He married Carolyn Hope Broussard on June 6, 1964 in Alexandria. He was involved with the college ROTC program that enabled him to be commissioned to the Army as a 2nd Lieutenant in 1964. He advanced to captain in his third year, and was deployed to Germany to serve in Saigon as security officer for the city his fourth year of service.

He spent his life involved in Gideons, Kiwanis, American Legion, Singing Ministers, Minden Community Chorus, and was a faithful parishioner at First Baptist Church as a Deacon, Sunday school teacher and choir member. He also was an avid fisherman, model airplane enthusiast and talented photographer.

Memorials may be given as donations to: