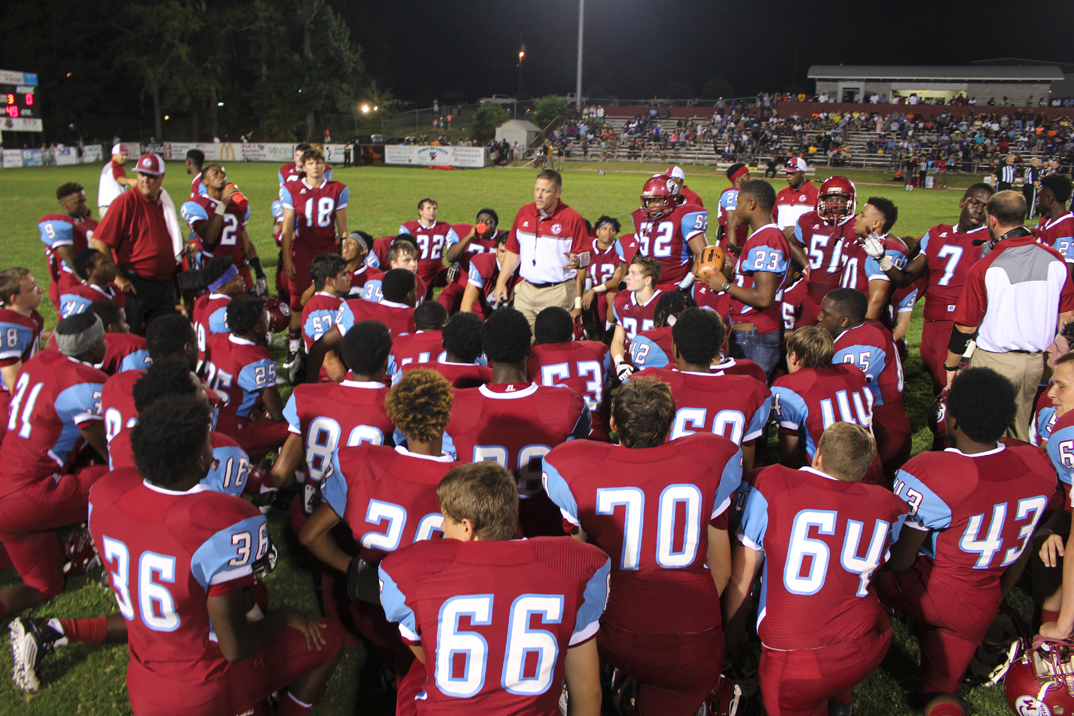 Haynesville, Rayville come out on top in Pineland Jamboree

The Rayville Hornets defeated the North Webster Knights tonight, 42-27 behind the stellar play of quarterback Khamod Taylor. Taylor accounted for four touchdowns and over 320 yards passing against a Knights secondary replacing all four starters from a year ago.

North Webster hurt themselves with turnovers, but hung around until the late going. These two teams could see each other again in the Class 3A playoffs.

The Crimson Tide fell 13-7 to Class 1A powerhouse Haynesville. The Golden Tornado had a good night on the ground, piling up yardage while killing the clock. Minden looked strong at times against a typically physical Golden Tornado bunch.

Quarterback Antonio Rivette found Tavarius Edwards for a couple of nice gains and added a 15-yard scamper on Minden’s only scoring drive.

Rodtravion Rogers had the lone touchdown on a 4-yard run.