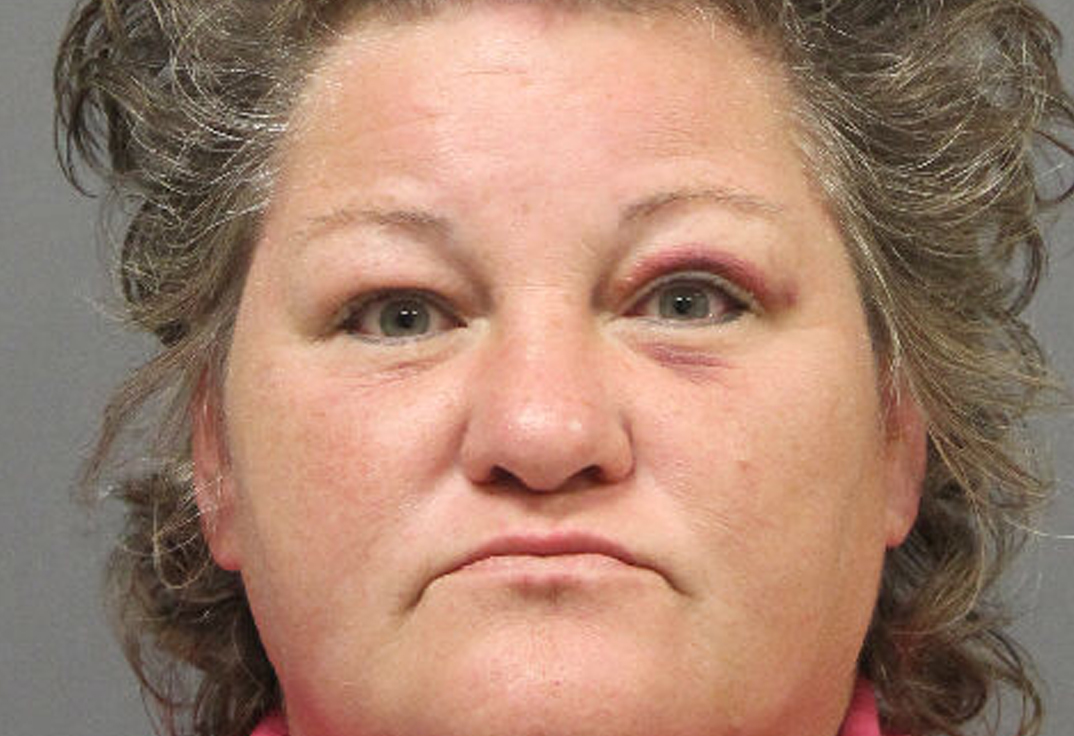 Facebook
Twitter
Linkedin
Email
Print
The husband of a woman arrested Sept. 7 on felony theft charges has been arrested for reportedly trying to sneak pills to her in jail.

The Webster Parish Sheriff’s Office arrested William Jeffery Lair, 42, of the 2000 block of Highway 531 in Minden, on warrants for conspiracy to commit introduction of contraband into a correctional facility, introduction of a controlled dangerous substance into a correctional facility and distribution of a schedule III controlled dangerous substance. He was also charged with obstruction of justice.

His wife, Tammy Denise Lair, 42, of the same address, has been additionally charged with criminal conspiracy to introduce contraband into a correctional facility. Another felony theft charge has been added as well, detectives said.

According to reports, after William Lair was arrested, he admitted to attempting to smuggle suboxone pills into the jail inside a Bible. He also admitted to picking up a stolen item from his daughter’s house and hiding it.

Tammy Lair was arrested for an additional felony theft charge when another victim came forward with a list of items that were missing and filed a report with the sheriff’s office.

She was arrested Sept. 7 for felony theft for reportedly stealing items from two different residences. Deputies arrested her after negotiating with her when she barricaded herself in her bathroom threatening bodily harm to herself.

William Lair was transported from the sheriff’s office to Bayou Dorcheat Correctional Center.
Editor’s note: William Lair’s mugshot was not made available as of press time.