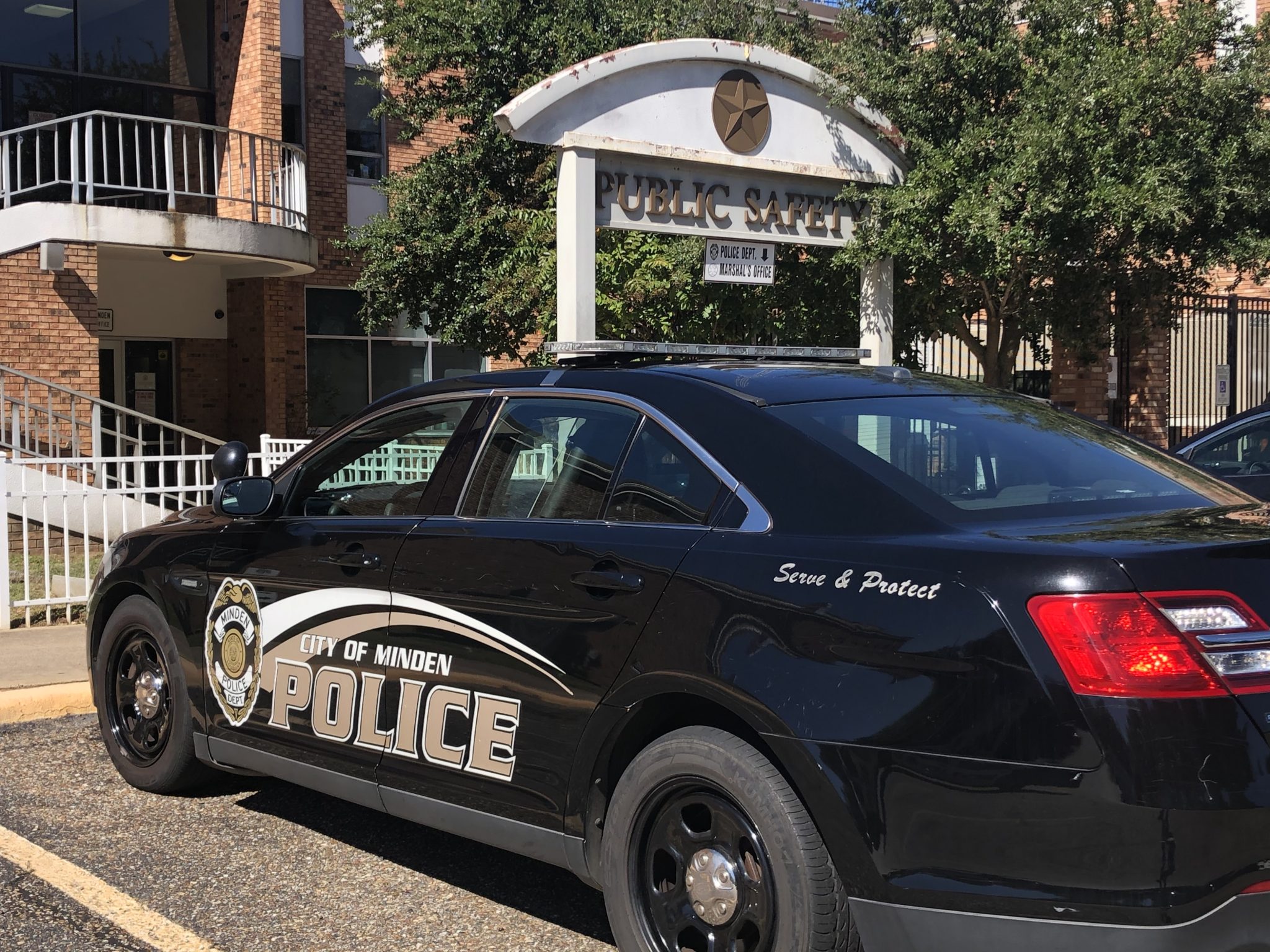 After the Minden Police Department received two calls this morning, one about a firearm stolen from a vehicle and another about a stolen Black 2009 Nissan Altima (License Plate #198DHK), Minden Police Chief Steve Cropper thought it was a good time to remind everybody that it’s the time of year where car burglaries are more frequent, and that everyone should be more mindful of keeping their vehicles locked.

“We had one vehicle on East Todd that had a firearm stolen out of it, then we had an actual vehicle stolen off of Park Highway, unlocked with keys in it. I just want to put out a reminder that this is the time of the year where these things pick back up, and to remind people to please lock their cars,” said Cropper.

Minden P.D. was notified of the car burglary at roughly 8:52 a.m. They received a call after the homeowner got to their vehicle and realized their firearm was gone. This took place on the 1300 block of East Todd Street.

This took place on the 1100 block of Park Highway, and is still missing at the time of publication. The vehicle is a Black 2009 Nissan Altima, with the License Plate# 198DHK and VIN# 1N4aL21E39N. Anyone with any information should contact the Minden Police Department at (318) 371-4226.