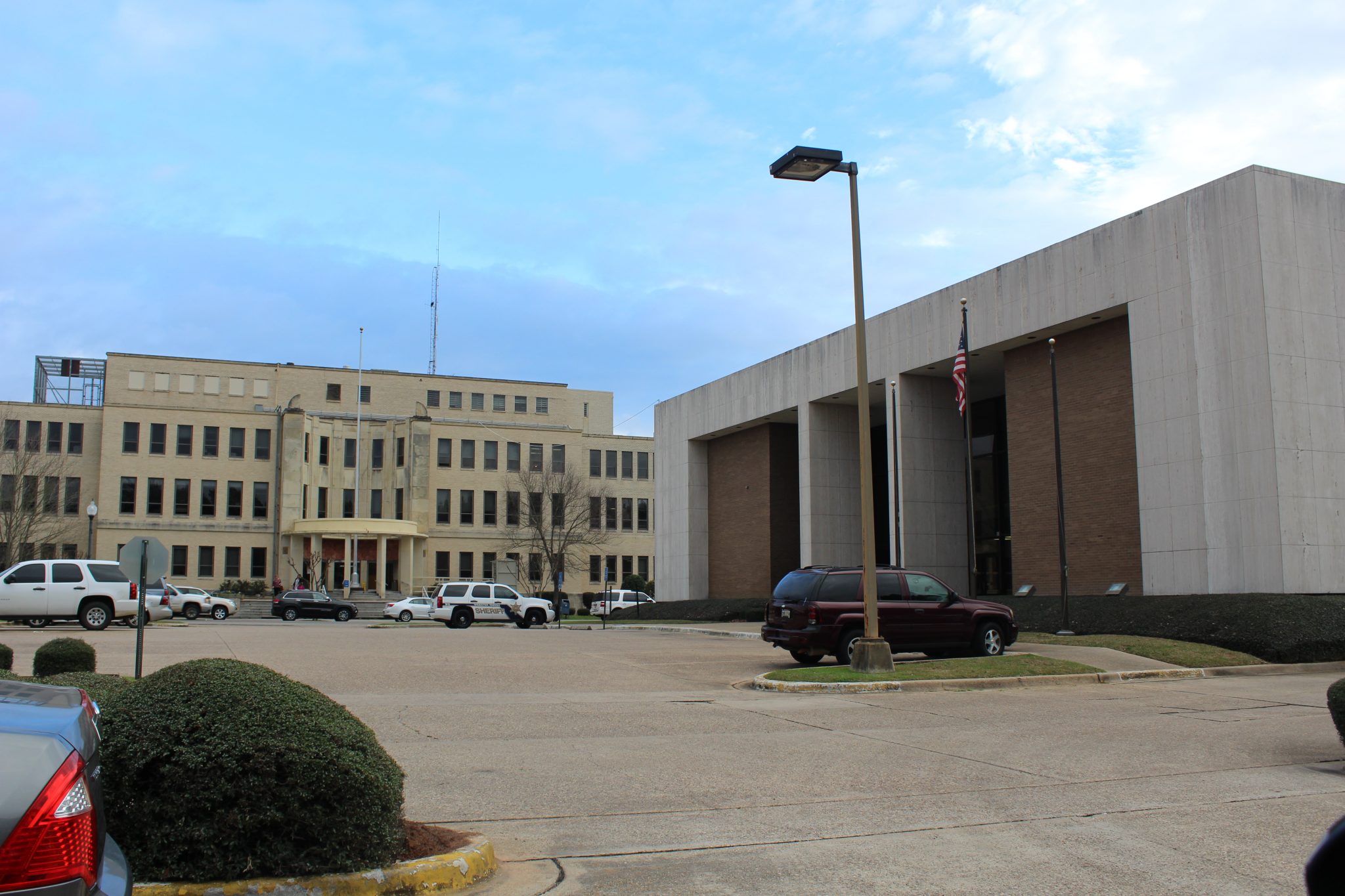 The Webster Parish Police Jury has awarded the bid for renovations at the Courthouse Annex.

The bid was awarded to Whitlock and Shelton Construction Inc., of Shreveport, with the lowest bid of $519,900. The project is estimated to cost $550,000 and once a notice to proceed has been sent out, the renovations are scheduled for completion in about eight months.

The courthouse annex was purchased in 2008, and the police jury has dedicated funds for building maintenance to fund the renovation.

The plan is to renovate the teller area into the police jury meeting room with two conference rooms. Office renovations will be minimal. The entrance will no longer be on the east side of the building, but the west side, which faces Miller Street. At the entrance, people will walk into a spacious lobby area and go directly into the police jury meeting room.

Plans for the current space being occupied by the police jury in the courthouse will become an additional courtroom and go to the district attorney’s office.