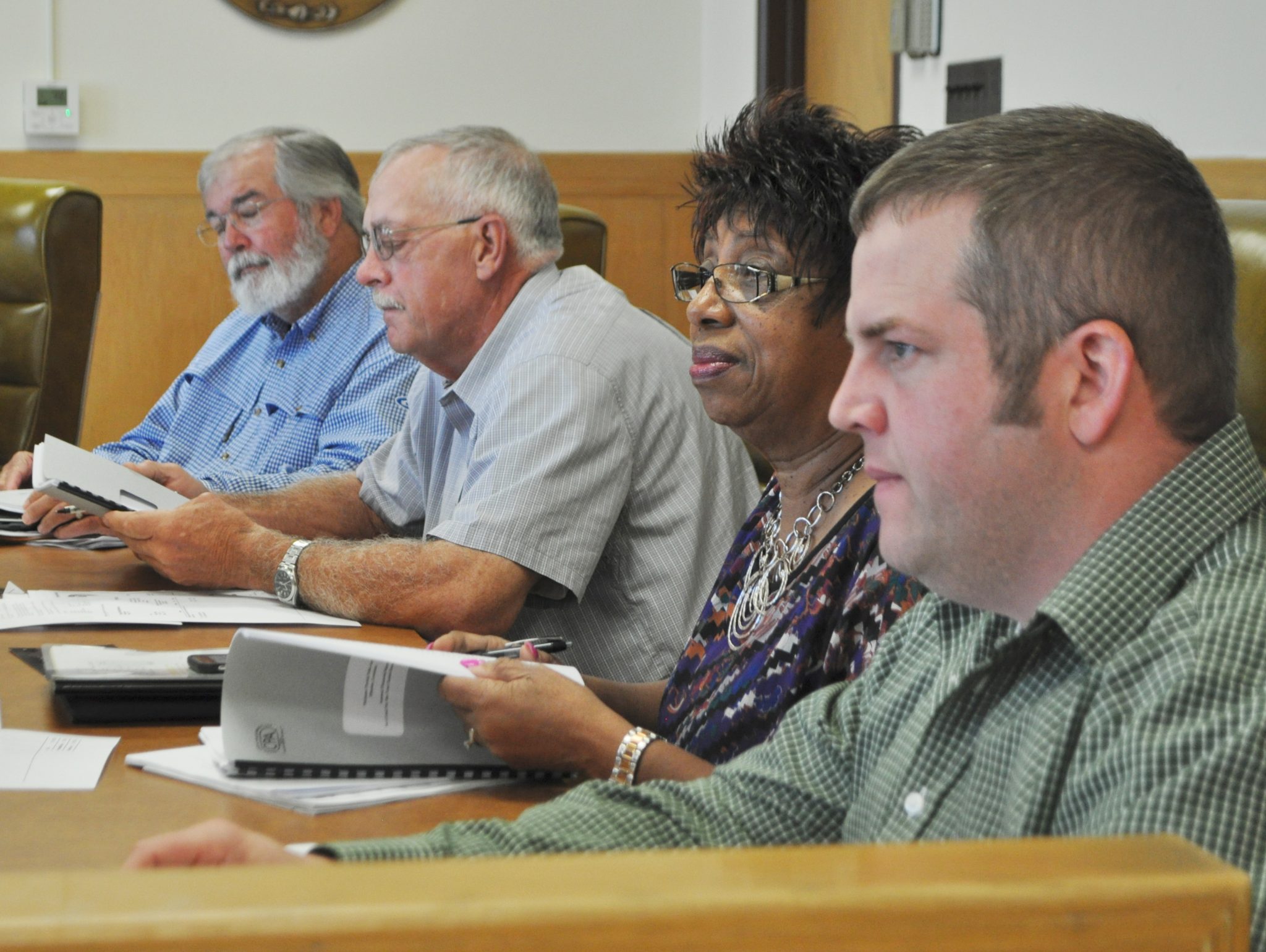 The Webster Parish Police Jury has been given a clean audit, although they got an adverse opinion because certain components were not part of the audit.

Amy Tynes, a certified public accountant with Allen, Green and Williamson LLP, said the jury will always get an adverse opinion because of those missing components, such as the fire districts, E-911 and others.

“We have to give an adverse opinion,” Tynes said. “There’s just not enough information. This is not any different than what you’ve received in the past, but we still have to explain it, because it would be a lot more intensive the missing component unit would have to provide you their financials and then all of those financials have to be wrapped up in one big report. But what is included, which is the police jury’s primary government, we have a clean opinion.”

In the report, the general fund has a balance of $3.4 million, with about $1.2 unrestricted. The remaining $2 million is set aside for the landfill future closure costs, she said.

The jury has about $3.8 million in revenue, which includes taxes, federal grants, state funds, fees and other charges. Expenses make up about $3.8 million. Tynes said revenue is about $900,000 down from last year, and expenses increased by about $70,000.

“Your expenses pretty much stayed the same, but your revenues decreased,” she said. “Your loss before transfers out was about $34,000. Before any transfers to other funds, you almost broke even.”

“During the testing of year-end report balances associated with accounts receivable, accounts payable, deferred inflows and construction in progress were not complete and accurate,” according to the report. “The auditor had to request the police jury to further research these items and provide necessary adjustments to correct.”

Secretary Treasurer Ronda Carnahan told jurors Tuesday she has enlisted the help of CPA Carlos Martin at Martin, Wise and Cole to make sure the police jury is meeting all of the guidelines for year-end financial reporting.

“These procedures should help locate all accrual items for general revenues and also on the capital projects underway, including the HVAC renovation, bank building renovation, Port of Bistineau and Springhill Library,” she said in her response to the finding. “This should help ensure there are no items above the auditors materiality levels noted during the audit process that needs to be reported in the audit year or subsequent year.”

The second finding dealt with official publications. In one instance, they did not publish in the official journal the declaration of emergency that occurred following the March 2016 floods. The second dealt with not meeting state requirements regarding publication of public notices.

“The floods in March 2016 were very hectic,” Carnahan said in her response, saying she is “aware of the official publication rules and emergency rules. While the public hearings were held the publishing must have been an oversight.”

Rules will be reviewed with staff and she will request their assistance to ensure “the police jury publishes all notifications as required by state law.”

Tynes told the jury Tuesday new laws and regulations have gone into effect and it will be made retroactive to the beginning of the fiscal year. While most are general governmental accounting procedures, some may be a little on the excessive side, Parish Attorney Patrick Jackson said.

When Tynes told the jury that instead of making deposits within three days of receipt, they will have to make them within one day of receipt, Jackson explained what this means.

“This means that (Library Executive Director) Beverly (Hammett) will have to pay an employee to fill out a deposit slip for a 35-cent fine, and that employee will have to drive to the bank that day and deposit that 35-cents,” he said, adding there is going to be some discussion about these rules and regulations during the next legislative session.