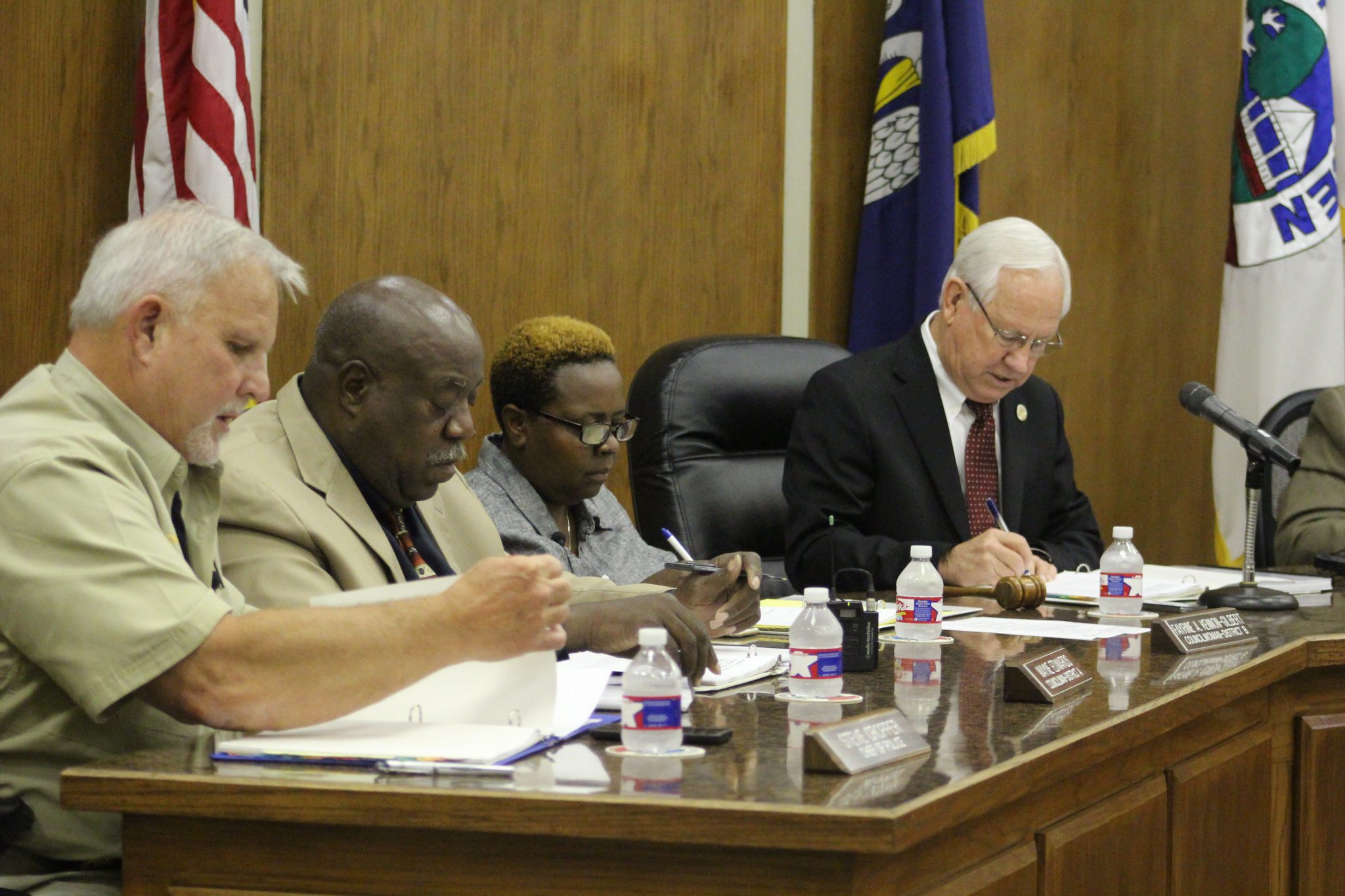 The $35.5M budget was composed by the city being very conservative on expenses and what revenues are expected, Davis said.

While the council approved the budget Tuesday, the budgeting process begins many months earlier. City Clerk Micheal Fluhr and the mayor begin looking at numbers, projects, wants and needs early in the year. Once preliminary drafts are prepared, the council gathers for a series of workshops to discuss the proposed budget and make suggestions or requests for items to be added or eliminated.

Once the budget meets with council approval, it is available for public perusal at city hall for several weeks before a public hearing is held for comments and concerns to be voiced. Following those steps, the council passes the budget during the September monthly meeting.

In other news, the council adopted an ordinance keeping the tax mills for 2017 the same and awarded bids for screw pump replacements at the waste water treatment plant.