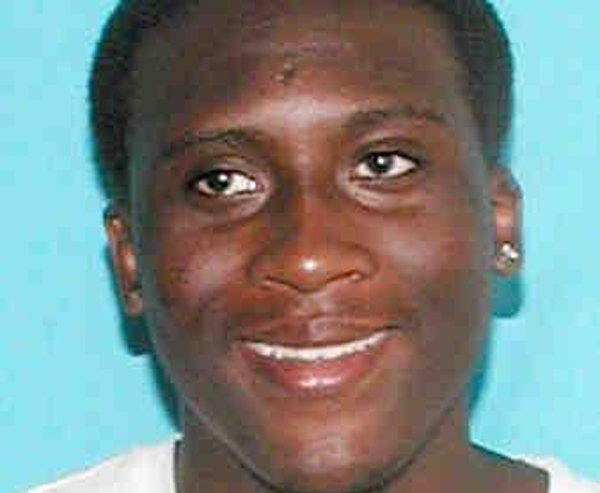 When Officer First Class Jesse Cutrer arrived on scene, he saw a man, later identified as Dai Dreon DeMarcus Thompson, 21, of the 200 block of Miller Street, holding a female to the ground, according to the police report.

The two separated but began arguing again, and the victim reportedly told police she wanted to leave, and Thompson broke her phone and threw her belongings into a bathtub inside the residence.

Police said Thompson locked the victim outside the house after she broke a window, and when they began arguing, he threw her to the ground.

The victim reportedly admitted to breaking the window.

Witnesses told police the victim tried to walk away and Thompson did come outside and push the victim to the ground, according to the arrest affidavit.

Thompson was placed under arrest and the scene was photographed.

He was transported to police headquarters, where police learned he had a prior offense of domestic abuse battery in June 2016. He was later transferred to Bayou Dorcheat Correctional Center.