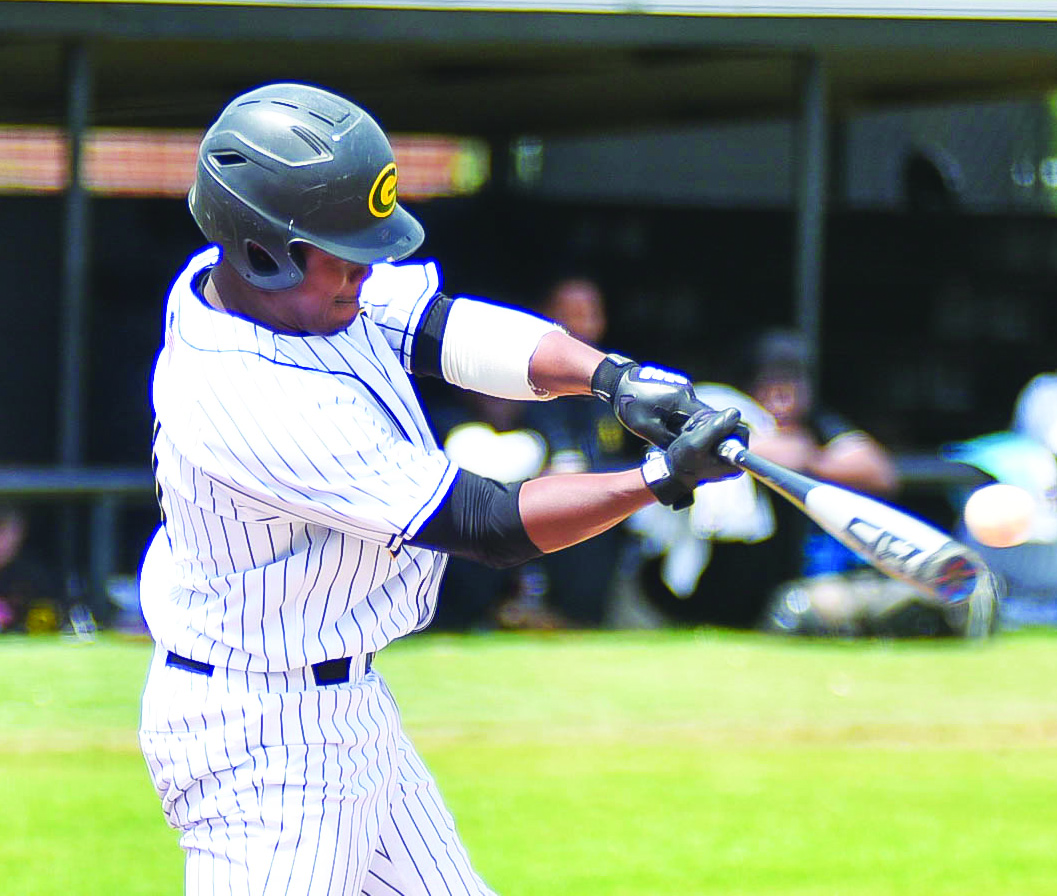 GRAMBLING, La. | Rafael Ramirez, III homered in the bottom of the first inning, but the Grambling State University baseball team had its Senior Day spoiled by Southern, 15-3, in a Southwestern Athletic Conference (SWAC) game on Sunday afternoon at Wilbert Ellis Field at R.W.E. Jones Park.

Sunday’s loss snapped an eight-game win streak for Grambling State, which was the longest during the James Cooper era. The Tigers (23-20 overall, 16-8 SWAC) registered 107 runs during a 13-day stretch and six double-digit scoring performances during the streak.

Southern got a solo homer off leadoff batter Tyler LaPorte to grab a 1-0 in the top of the first inning, but Grambling State answered in the bottom of the frame with a solo home run to right by Rafael Ramirez, III, tying the game at 1.

The Jaguars exploded for eight runs and took advantage of a costly error in the second inning and plated two more runs in the third to grab an 11-1 lead.

Southern put the game away in the sixth inning with a two-run homer by Willie Ward and another two-run homer in the seventh by LaPorte to extend the advantage to 15-1.

Grambling State picked up a pair of runs in the bottom of the seventh, but it wasn’t enough to keep the game going as Southern took the final game of the series.

> Grambling State finished with three runs on five hits, committed one error and left three on base

> Jahmoi Percival led the way at the plate by going 2-for-3, with one run scored

> Ryan Huntington (5-2) took the loss as he was tagged for seven runs (three earned) on five hits, fanned three and walked one

> Southern finished with 15 runs on 15 hits, committed two errors and left six on base

> Willie Ward went 3-for-4, with three runs scored and three runs batted in

>John Guienze (2-1) pitched a complete-game victory as he gave up three runs (one earned) on five hits, fanned three and walked one

Grambling State returns to action with a midweek game against sixth-ranked Arkansas on Tuesday night. First pitch from Dickey Stephens Park in Little Rock, Ark. is set for 6:30 p.m.