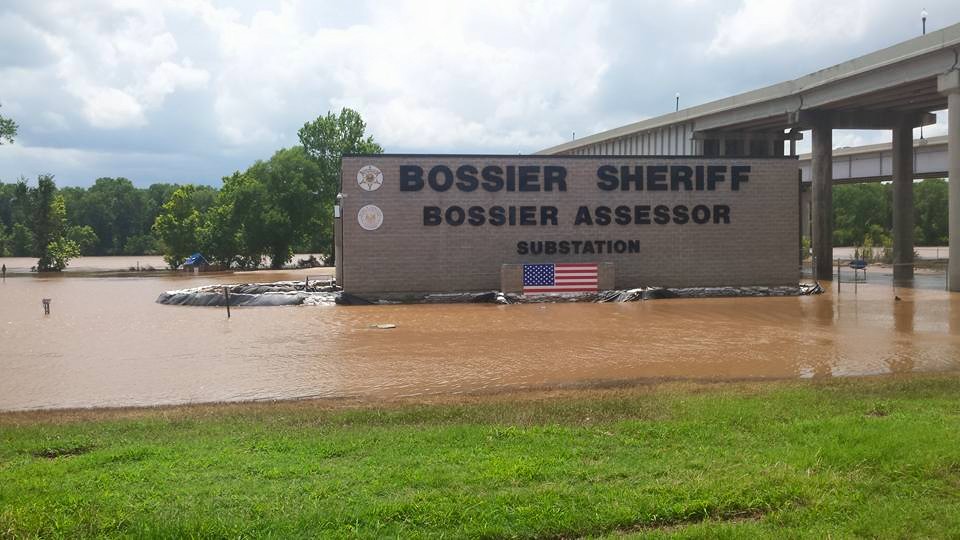 SHREVEPORT — The Red River continues to recede with an expected drop below flood stage by the end of the week. But forecasters are watching the development of a tropical disturbance in the Gulf which could have an impact on the Red River basin next week.

Meteorologist Mario Valverde in the National Weather Service Office in Shreveport says it’s still too early to tell if the five to seven inches of rain predicted over the upper Red River Valley will have a significant effect on the river’s level when the rain water makes it down to Louisiana.

Valverde says with the water level continuing to recede over the next two weeks, he sees the Red remaining below flood stage.

Hundreds of home flooded last week in northwest Louisiana from the swollen Red.