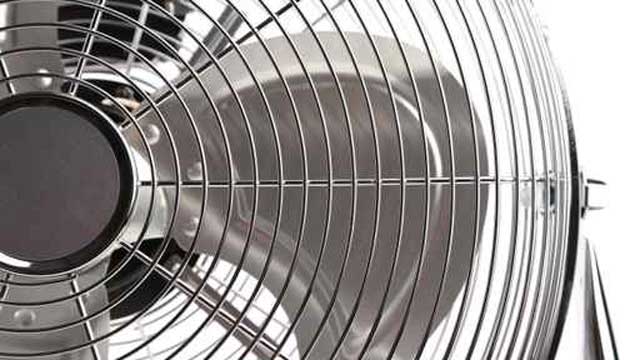 With summer temperatures already topping out above 90 degrees, the Webster Council on Aging is seeking fans for the elderly to keep them cooler.

COA executive director Dathene Brown says they’ve already had several phone calls regarding fans, and while they have a precious few left from last year, they are quickly dwindling.

“We’ve already had a couple of calls about fans, and we try to take care of those 60 years of age and older,” Brown said. “I’d like to have more fans to pass out this summer; we only have a very few left over from last summer.”

She says in the past they’ve received oscillating fans as well as box fans, and while grateful for them, many seniors prefer the box fans.

Another reason seniors need these fans, she says, is because seniors are leaving their windows open at night to cool down their home, and that can be dangerous.

The COA offers an air-conditioned atmosphere for seniors and offers plenty of fun during the day. Brown says they play games like bingo and others as well as offer a lunch meal.

They also like to provide educational speakers for seniors to help them stay safe and healthy.

On Wednesdays and Thursdays, the COA offers exercise classes at the senior center.

“We try to do as much towards education as we can,” she said, “especially in the realm of safety.”

“Betty Purdy is my senior center director and she’s trained in that,” she said. “We have an office dedicated for it. She’ll try to help them and get them (prescriptions) at no cost to (the senior citizen).”