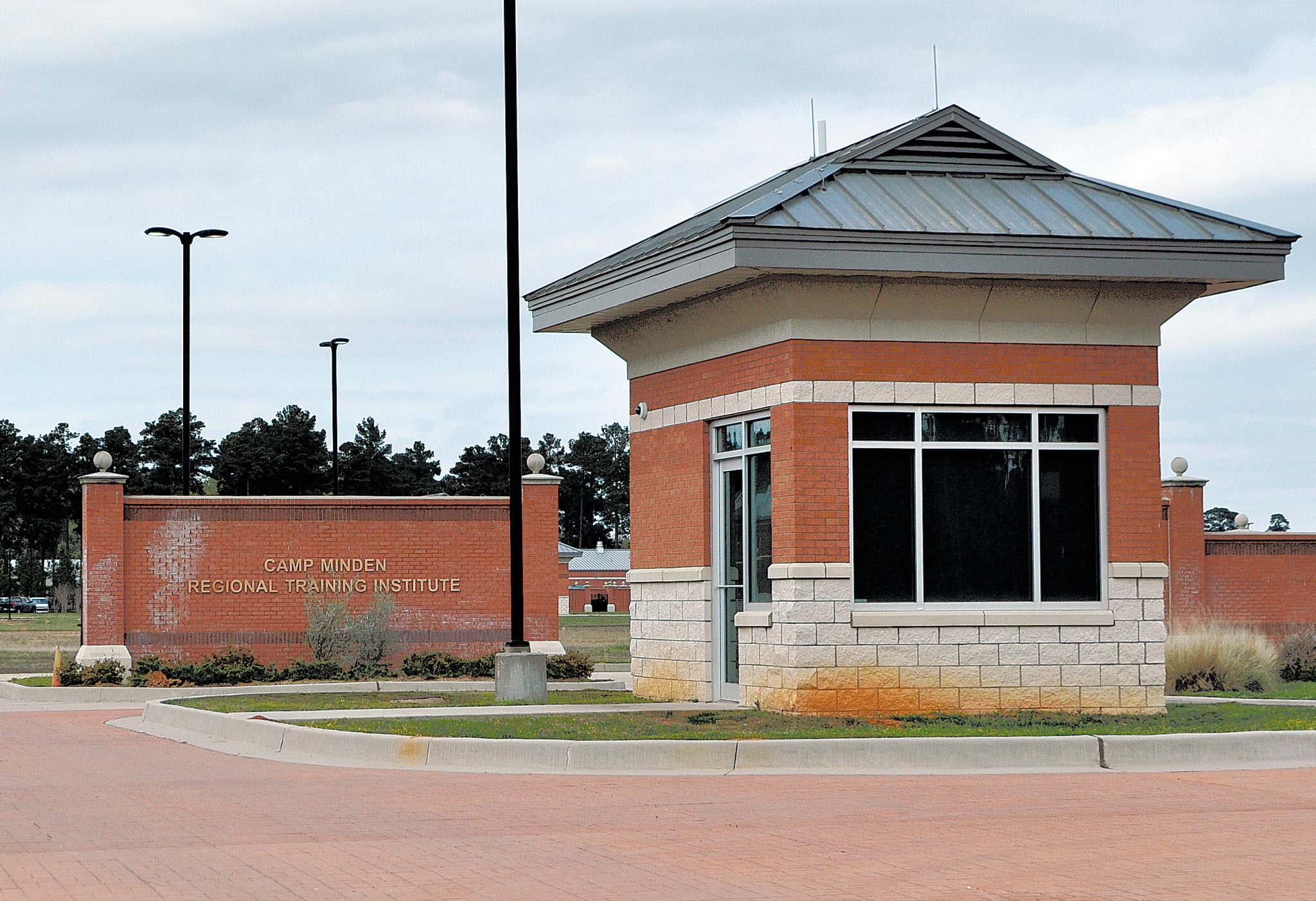 The Regional Training Institute at Camp Minden has at least one advocate in Washington D.C., Fourth Congressional District Congressman Mike Johnson, R, said phase two of the four-phase project is on the top of his radar.

“I think I’ve testified three or four different times at various appropriations subcommittees on defense spending,” Johnson said. When I speak of our military installations in the 4th Congressional, of course you mention Barksdale and Fort Polk. I always say Camp Minden as well.”

Even though President Donald Trump touted plans for $700 billion in defense spending in his address to the United Nations earlier this week, Johnson said the appropriation of that money to Camp Minden, or anywhere else, poses some challenges.

“The challenge we have right now is there are no more earmarks,” Johnson said.”That’s a blessing and also a curse because when you go into the appropriations process you can’t say I need ‘X’ number of dollars for this project and here’s the benefit. All you can do on the record is explain in broad terms what the programs are and why they would be beneficial, but you can’t make a specific request. While we we love the idea of not having earmarks, it presents a real challenge when you turn it.”

Johnson said the RTI has merit, and is worth the fight. “The idea of streamlining of all of the training that goes on out there, and the fact that the infrastructure is there is good.”

Oversight of federal spending is also a plus for the RTI, Johnson said. “They [Department of Defense] really can’t act in a frivolous manner. But, that does help us make the argument for these kinds of programs because it’s an efficient use of [those dollars],” Johnson said.

“It’s an investment you can see a return on. Between Barksdale, Fort Polk and Camp Minden, I can make an argument our congressional district is one of the most important in the whole country for national security. No doubt at all.”