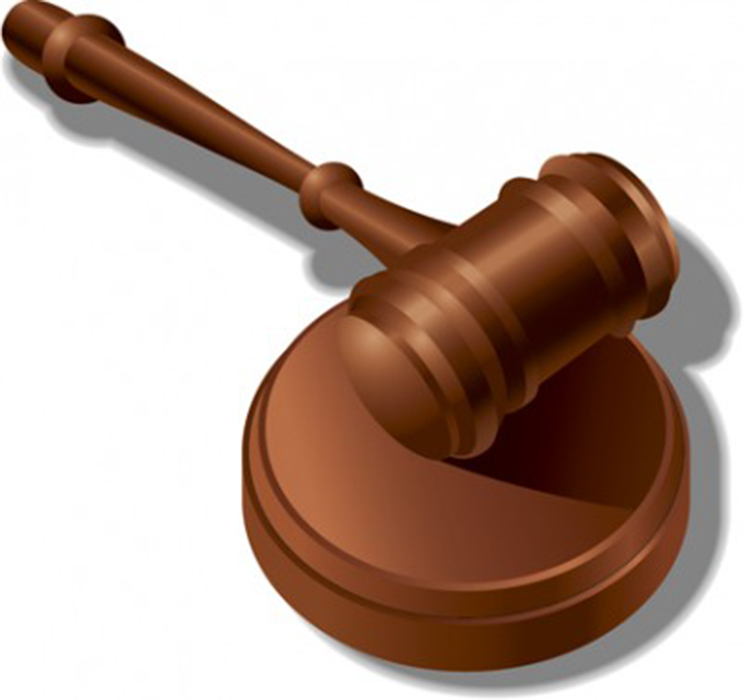 The American Tort Reform Foundation recently released its annual Judicial Hellholes report to highlight “places where judges in civil cases systematically apply laws and court procedures in an unfair and unbalanced manner, generally to the disadvantage of defendants.”

“The hellholes report is an annual sad reminder of the work we have left to do to turn these policies around,” Pelican Institute CEO Dan Erspamer said.

The report cites ongoing coastal litigation involving six parishes that have filed 42 lawsuits against more than 200 energy companies as a major source of legal abuse in Louisiana. The foundation explained recent developments in the cases, and the detrimental effects on the state’s economy, which one study found cost 2,000 jobs worth an estimated $70 million per year in earnings.

“Since the beginning of the coastal litigation process, the oil and gas industry in Louisiana has been on the decline,” Louisiana Oil & Gas Association President Mike Moncla is quoted in the report. “These frivolous lawsuits have hurt jobs, bankrupted marine service companies and operators, and have decimated the state’s tax revenue it receives from energy production.”

The report details a proposed settlement with one of the companies, Freeport McMoRan, that would require lawmakers to create a Coastal Zone Recovery Authority that critics have likened to a political slush fund.

The hellholes report also explains how staged accidents involving big rigs in New Orleans and other areas are driving up the cost of auto insurance in the state.

“These accidents typically involved a driver (‘the slammer’) intentionally colliding with a tractor trailer then another person entering the vehicle and feigning injury. Working with lawyers and doctors who may have been in on the scheme, the participants would then demand compensation for the bogus accident,” according to the report. “Those involved ultimately secured settlements from insurance companies that provided coverage for the commercial carriers.”

Other issues cited by the foundation include COVID-19 lawsuits for pandemic loss-related coverage, which have been largely dismissed in federal courts. But a Fourth Circuit Court of Appeal decision in August 2022 found an insurer must cover a restaurant’s lost revenue during government-mandated closures, prompting other Louisiana businesses to pursue similar claims.

The report also outlines Louisiana’s long standing reputation for its lack of transparency with judicial misconduct, which resulted in only seven hearing dispositions out of 526 complaints filed against judges and justices of the peace in 2021. The foundation notes that reforms in 2021 now hold judges convicted of serious crimes liable for the costs associated with covering the docket while they’re suspended, though more can be done to increase transparency.

The report cites studies that show lawsuit abuse and excessive tort costs wipe out billions of dollars in economic activity annually, costing each resident over $1,000 and the state about 46,000 jobs per year.

“At the end of the day, what we see is our kids and grandkids have to go to other states to pursue jobs and pursue opportunity,” Erspamer said. “We just see it in every data point in every study the result of abuse of the legal system is lost opportunity.”

Erspamer contends lawmakers could help to turn things around by working to stop the coastal lawsuits and the settlement with Freeport McMoRan, and by creating a more level playing field through structural reforms to the judicial system overall.

“That has a big impact on getting out of the hellhole,” he said.