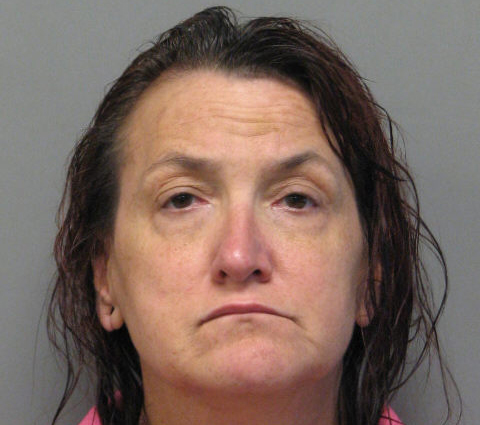 A “combative” woman was arrested after Webster Parish Sheriff’s deputies say she spit on and punched a deputy in the neck.

Kristen L. Renner, 50, of the 500 block of E. Dakson Street in Des Plaines, Illinois was arrested Tuesday, July 14, and charged with disturbing the peace by intoxication, battery on a police officer and resisting by flight from an officer.

According to reports, Webster Sheriff deputies were called to the Quick Draw Truck Stop & Casino in reference to an unrelated incident involving Renner.

Deputies say that during questioning, Renner admitted to being intoxicated and had been drinking Vodka and coke and requested medical attention.

Once EMS arrived, Renner refused medical treatment and became combative and verbally aggressive with one of the responding lieutenants, deputies said.

As Renner was being advised of her rights and handcuffed, she tried to run away and spit on and punched one deputy in the neck, according to the report.

Renner was placed under arrest and transported to Bayou Dorcheat Correctional Center.