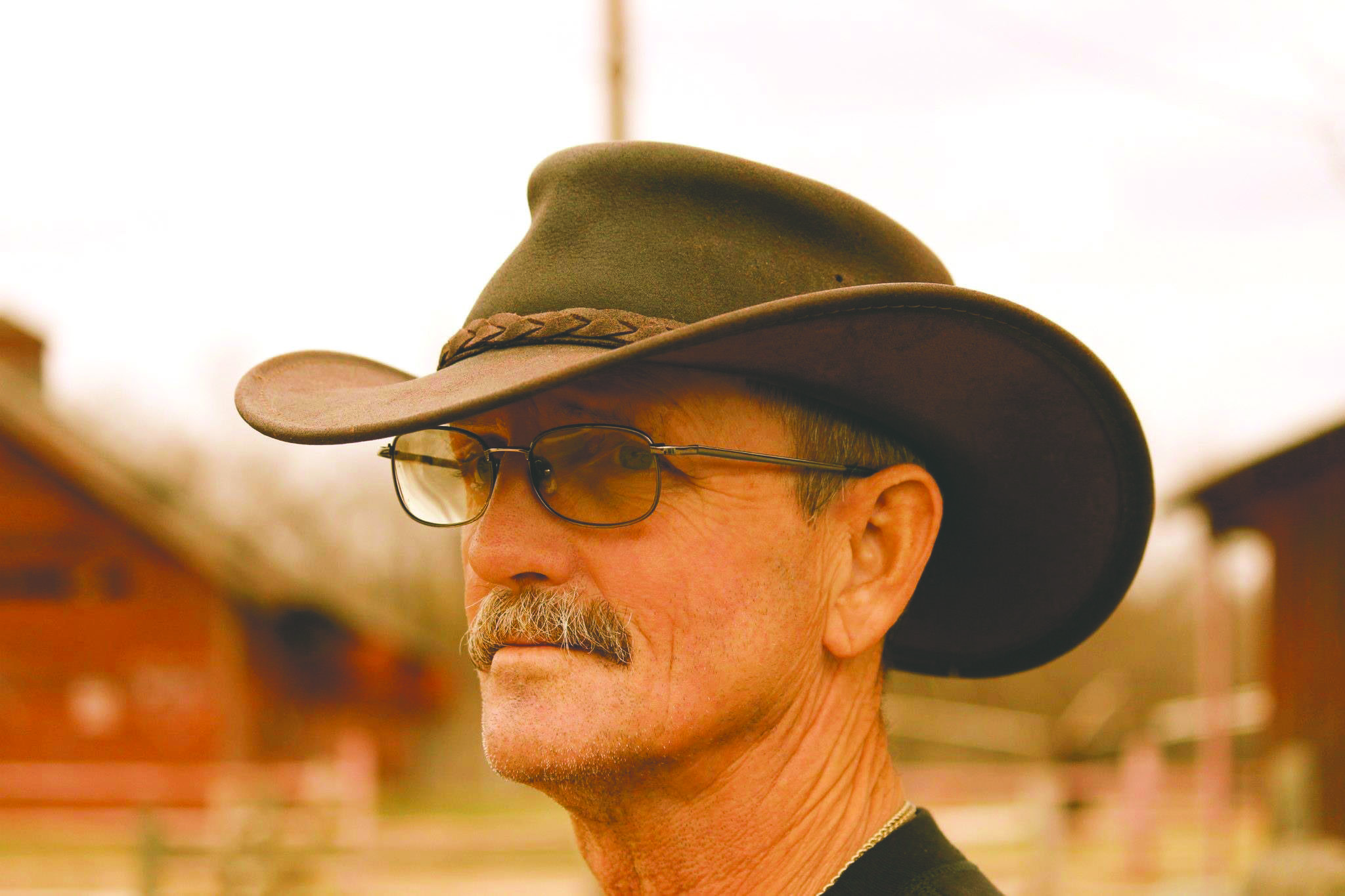 Retired 1SG Daniel “Top” Roger Fory of Minden, LA was surrounded by his loving family when he gained his heavenly wings Sunday, December 15, 2019 at the VA hospital in Shreveport following a lengthy illness. Services will be held at Rose Neath Minden on Thursday at 1:00 with visitation Wednesday from 5:00 to 7:00. Interment will follow at Point Chapel Assembly of God Cemetery in Doyline. Officiating the service will be Pastor Chet Johnson, with a word from Fred Fory Jr.

Danny was born on October 22, 1958 to Fred W. Fory Sr. and Emma Davenport Fory. Growing up, Danny spent countless hours practicing with his parents and siblings for competitive archery tournaments where he received hundreds of awards. Later, archery would continue to bring him enjoyment in bow hunting and bow fishing. Danny loved the outdoors and most of his free time was spent hunting, fishing, and camping with family and friends at Loggy Bayou Game Management Reserve.

Danny was a retired Tank Commander in the US Army where he received many honors including the Meritorious Service Medal, Army Commendation Medal, Army Achievement Medal, Good Conduct Medal, National Defense Service Medal, Armed Forces Expeditionary Medal. He was stationed in Haiti, Stuttgart, Germany, Ft. Hood, TX, Ft. Polk, LA, Ft. Knox, KY, Ft. Lee, VA and was a recruiting officer in New Orleans for several years. He was also retired from the US Postal Service in Shreveport, LA.

The family would like to thank Derrick Arkansas and the VA hospital in Shreveport for their care during his painful journey.

Danny will forever be in our hearts and we know he would say, “I love y’all with my whole heart.”