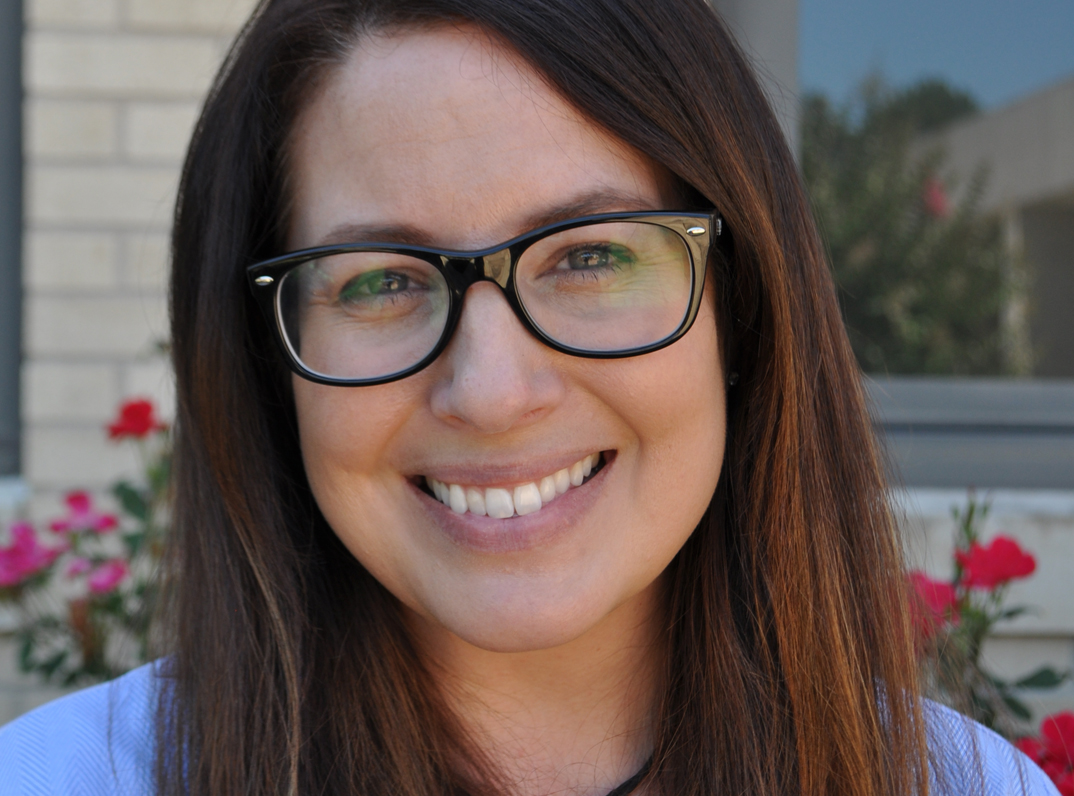 The director of the Webster Parish Office of Homeland Security and Emergency Preparedness is making a seamless transition from the state to the local level.

Jenny Reynolds has filled the shoes of retired director John Stanley as of May 27. The announcement was made in Tuesday’s Webster Parish Police Jury meeting.

“John has done an amazing job for the parish for the last several years,” she said.

She says Katrina came along and Louisiana recognized where its gaps were, and Stanley was fundamental in keeping that train moving for Webster Parish.

“It required him to really pave the way for Webster Parish to become compliant with new law and mandates in how they make sure they are prepared,” she said. “He had a tough road to hoe, and he did an amazing job. I was very honored to get the opportunity to work with him in a volunteer capacity initially and later in a more professional capacity.”

Reynolds applied for the position once the announcement was made that Stanley would retire. She says she has worked closely with Webster Parish for the last several years in her state role with the governor’s office.

“I have a pretty extensive familiarity with the functions of this office, the projects that are in play,” she said. “I helped coordinate many of the trainings and exercises and plans for Webster Parish as part of my job with the state.”

As she is familiar with the requirements of the job, she has hit the ground running in continuing the work Stanley handled. Right now, she is wrapping up the hazard mitigation plan for the parish, which helps ensure that Webster is eligible for federal money in times of disaster. Without the plan, she says Webster Parish would be ineligible for any federal assistance from the Federal Emergency Management Agency.

“We’ve got several things happening,” she said. “We’re on the heels of recovery from the flood, which was an interesting thing to transition with, because I’m very active in a federally declared disaster in my former position with the state. In the middle of all that, I had to transition into more of a local level position that also must be very active in federally declared disaster.”

With her position at the state level, she spent an enormous amount of time working with different leaders, such as fire, law enforcement and the military. As she developed those relationships, she says she will continue to work closely with them.

She says it’s important to know where they see the parish’s strengths and weaknesses, and once those are identified, she wants to develop some strategies on how to close those gaps and strengthen their capabilities.

She worked as the Region 7 coordinator with the Governor’s Office of Homeland Security and Emergency Preparedness for five years, and was an assistant for OEP for the Webster Parish Sheriff’s Office and police jury for two years. Reynolds also has experience in marketing, journalism and public relations.