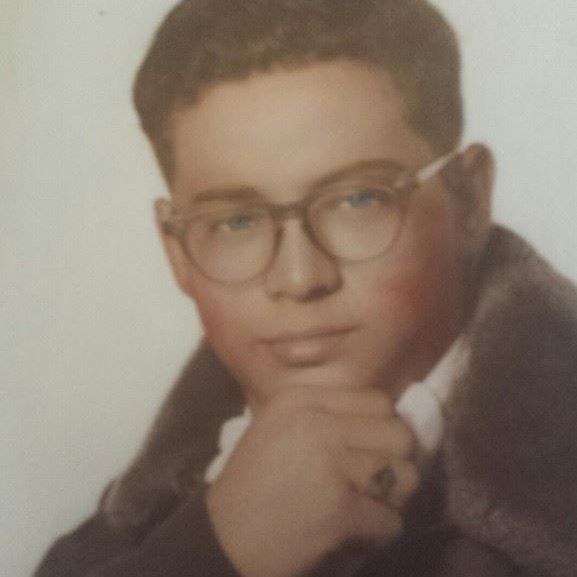 Richard Eugene Williams passed away March 12, 2017. A long time resident of Independence, Missouri, he was born in Minden Feb. 8, 1948, to Calvin C. and Dorothy (Norton) Williams. He passed peacefully in his sleep after a lengthy illness. He was 69 years old.

Visitation will be at All Saints Lutheran Church in Blue Springs, Missouri from 5 until 7 p.m. Thursday, March 23, 2017. Interment with full military honors will be at 10 a.m. Friday, March 24, 2017 at Missouri State Veterans Cemetery in Higginsville, Missouri.

Richard was a veteran of the U.S. Navy, having served four years and two tours in the Gulf of Tonkin Vietnam in ’68 and ’69 on the ship USS Richard S Edwards. He loved anything done outdoors hunting, fishing and camping. He was unrivaled in cast iron pot cooking on an open fire. He loved spending time with his twin sons.

Richard worked for Sears over 20 and as a crew chief for Lovelace & Associates. He was a member of the Masonic Lodge, VFW Post 1000, and a member of the Flat Earth Society.

He is survived by his sons, Richard and Christopher Williams; brothers Leslie Williams and Bobby Williams of Minden; Claude Williams of Kilgore, Texas; sisters Jerri Ann Hill of Watauga, Texas; Debbie Lehigh of Kilgore; and Sally Wilson of Maryville, Tennessee. A large extended family and many friends will cherish his memories.