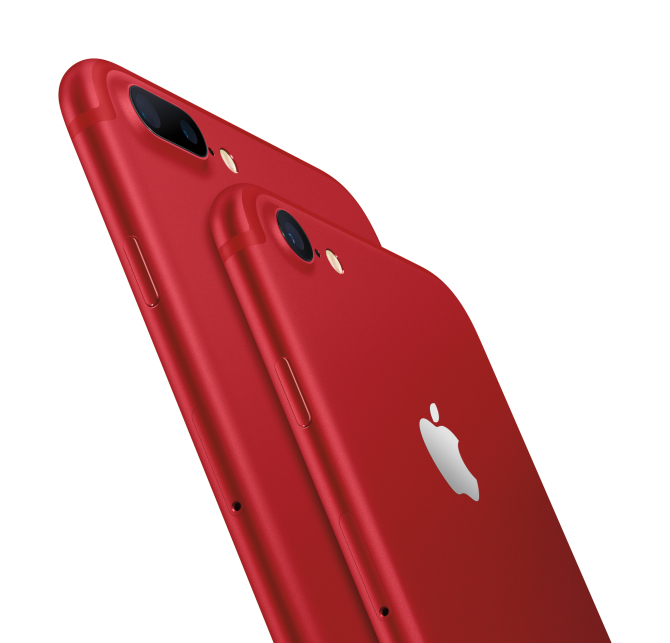 NEW YORK— Apple is refreshing and cutting prices on two of its iPads, but held back on updating its higher-end tablets.

A much-speculated 10.5-inch iPad didn’t materialize, nor did new versions of iPad Pros aimed at businesses and creative professionals. Apple unveiled the new iPads through a press release rather than a staged event, the opposite of the process reserved for bigger product releases, which typically are unveiled in September or October, in time for the holiday shopping season.

The tablet market is in an extended decline after a few years of rapid growth. According to IDC, tablet shipments fell 20 percent, to 53 million in the final three months of 2016, compared with the same period in 2015.

The iPad Air 2 is replaced by a new model simply called the iPad. It retains a 9.7-inch screen, but the display is brighter and the processor faster. Its price starts at $329 for 32 gigabytes of storage, down from $399.

Apple also announced the release of a red edition of the iPhone 7 and 7 Plus; for each phone sold, Apple is donating an unspecified amount to HIV and AIDS programs. Apple is also doubling the storage on the smaller iPhone SE while keeping the $399 starting price.

The new iPad Mini 4 is available right away, while the standard-size iPad comes out next week, with orders to begin Friday. The new iPhone SE comes out Friday as well, while the red iPhones are expected by the end of the month, with advance orders beginning Friday.