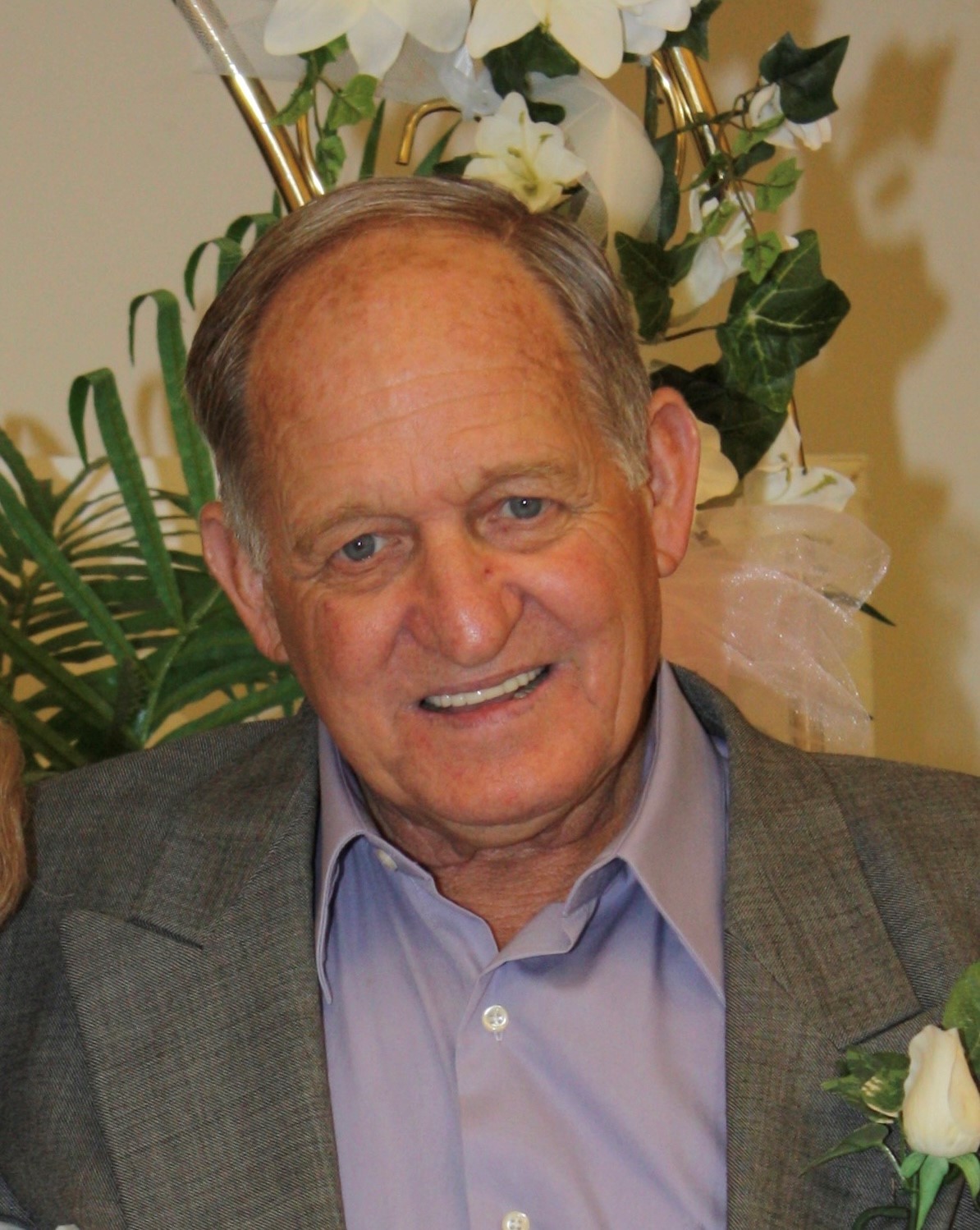 Robert (Bob) Johnson – a loving dedicated husband, father, grandfather, brother, and friend of many – passed away on November 24, 2022, at the age of 82 in Hot Springs, Arkansas. Bob was born to William (Bill) and Ruby Johnson in Oppelo, Arkansas on June 18, 1940. He was a graduate of Morrilton High School and an Army Veteran. He married the love of his life Vicla Flewellen in 1959 and later had three daughters, Gayla, Susan, and Michele. While in the Army, Bob learned to operate heavy equipment and loved changing the shape of the world one bucket at a time. Bob retired from England Air Force Base but continued to work until he was 75. Bob spent the last few years of his life dedicated to caring for and loving Vicla.

He was preceded in death by his wife Vicla of 63 years, his daughter Gayla Johnson Spears, his father Bill Johnson, his mother Ruby Johnson Thompson, and brother James (Jimmy) Johnson. He is survived by his daughters Susan Ashmore (Jimmy) and Michele Bishop, grandchildren Heath Ashmore (Brittany), Justin Bishop (Julie Mae), and Zane Bishop, Great Grandchildren Landon, Skylynn, Kennedy, Langston, Landry, Tinsley, Elijah, and Althea. He is also survived by his sisters Sue Scroggins (Doyle) and Vernell Middleton (Jimmy), and numerous family and friends. He was a member of Hot Springs Baptist Church.