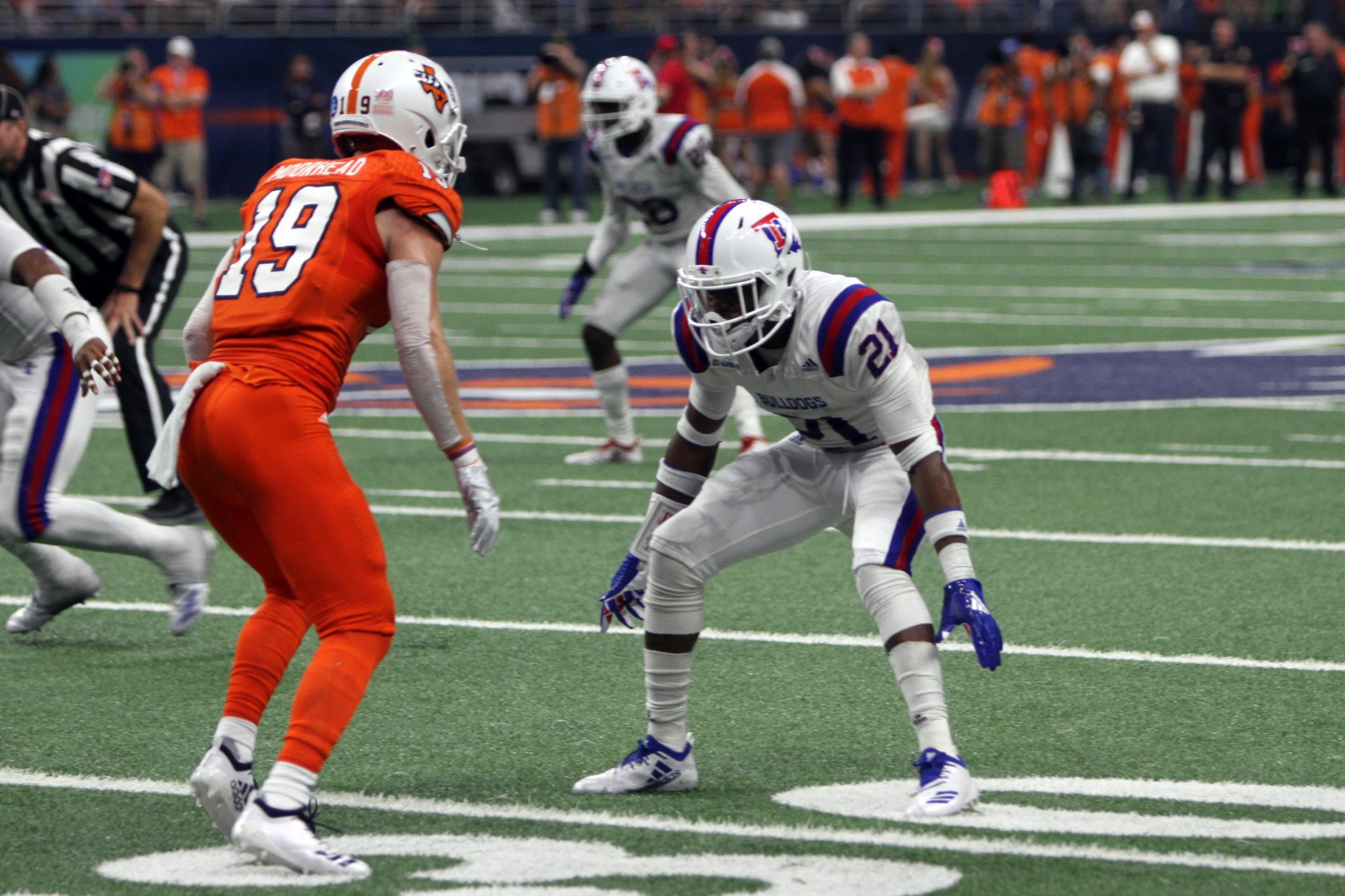 OKLAHOMA CITY – Louisiana Tech cornerback Amik Robertson has been named to the 2019 Paycom Jim Thorpe Award Preseason Watch List, which annually recognizes the best defensive back in all of college football.

As a sophomore, Robertson earned first team All-Conference USA honors for the Bulldogs. The Thibodaux, La., native also had three QB hurries, a forced fumble, a fumble recovery and two blocked kicks in 2018.

Robertson represents the Bulldogs as one of 46 of the nation’s best defensive backs named to the prestigious watch list. The preseason watch list is selected by a screening committee who compiles a list of 30-50 players. This list is not final and players who have outstanding seasons are added as the season progresses. The award is based on performance on the field, athletic ability and character. As such, it is considered one of the most coveted awards in college football.

Robertson and the rest of the 2019 Bulldogs report for fall camp on August 1st before opening the season at Texas on August 31. Be sure to follow @LATechFB on Twitter, Facebook and Instagram for all breaking news, in-game updates and other items of interest pertaining to the 2019 Louisiana Tech football team.