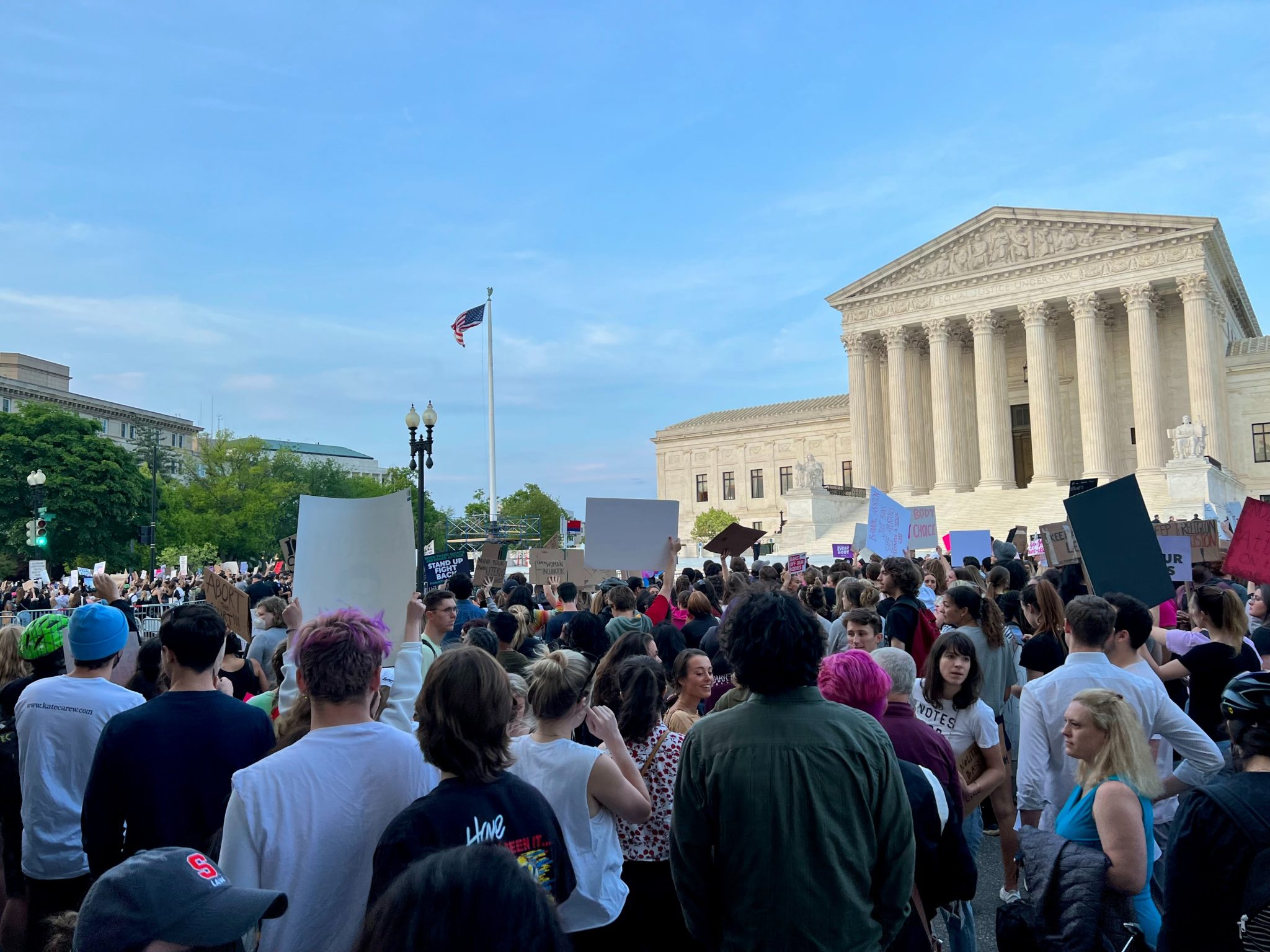 “We have lived under Roe v. Wade my entire life,” said State Representative Julie Emerson. “I’ve often said that while not impossible, the stars would have to align for it to be overturned. Well, today those stars aligned. I’m thankful our Justices realized what a flawed ruling Roe originally was, and they have rightfully returned these decisions to the states. Louisiana’s trigger law, which was enhanced by Senator Jackson’s SB342 this year, will now save thousands of lives. It’s a great day in Louisiana and a great day in America.”

“For once I find myself almost speechless,” said State Representative Rick Edmonds. “Many of us have given almost our entire lives to the sanctity of human life. Today we have witnessed one of the greatest and most historic moments in the United State Supreme Court. To God be the glory!”