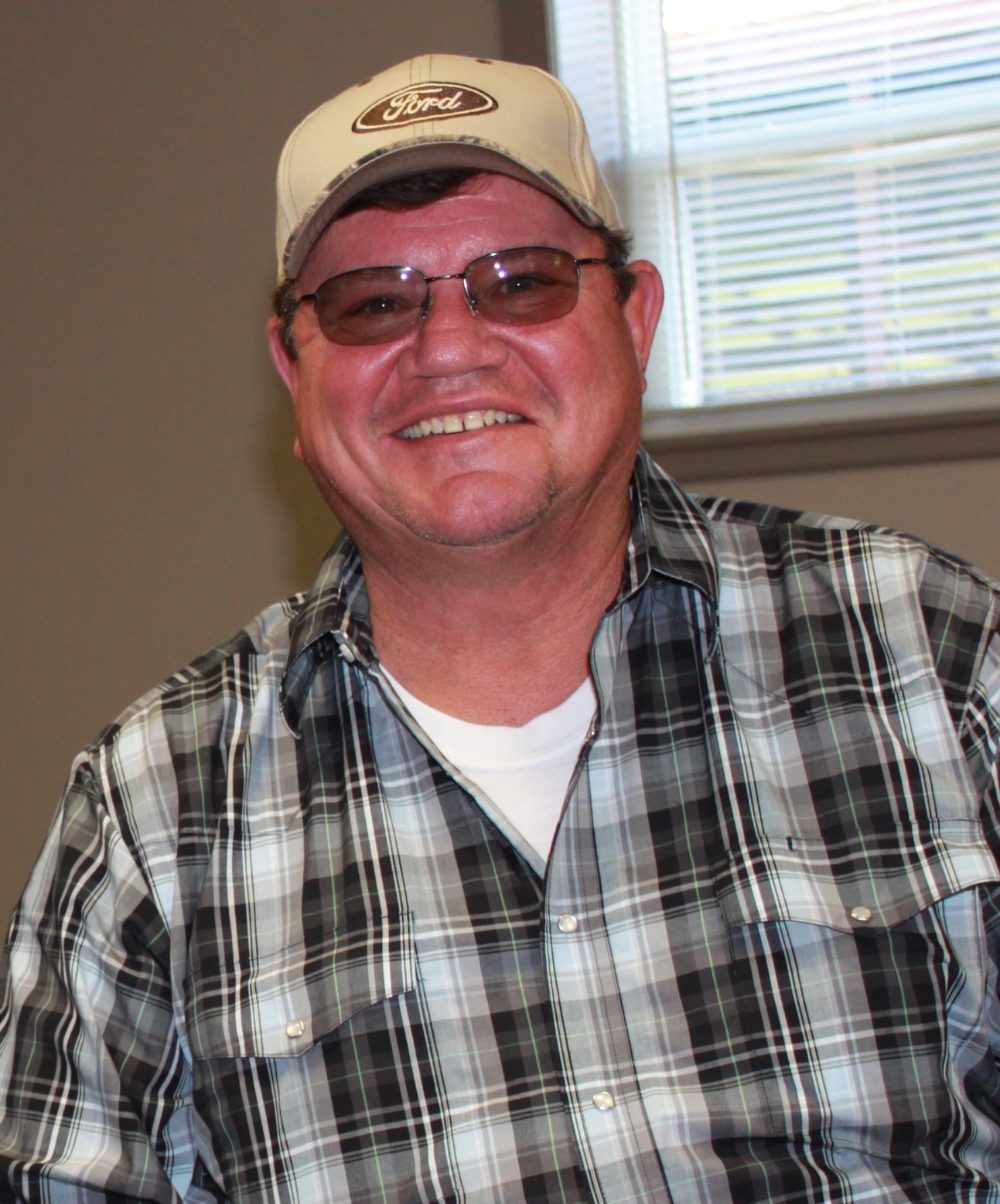 Roger Max Armstrong II passed away suddenly on the morning of November 7, 2020. He was fifty-seven years old. At the moment when he was called home to his Lord, Max was doing what he loved: deer hunting with his friend Jackie Webb in Bienville Parish. In this quiet and secluded place, he was close to his God, who “covers the heavens with clouds; he prepares rain for the earth; he makes grass grow on the hills. He gives to the beasts their food, and to the young ravens that cry.” (Psalm 147:8-9)

Max was born on April 15, 1963, in Monroe, Louisiana. He was the first child of Roger and Carolyn Armstrong. Max graduated early from Haughton High School in 1981, and shortly thereafter joined the United States Navy. After his military service, Max worked for Shed and Shelters Inc, H&H Construction, and then settled into his profession as a water systems operator. Over the years he worked as an independent contractor for several local water systems, frequently traveling for classes and continuing education. At the time of his passing, Max was a class IV water systems operator for Village Water System in Haughton, Jenkins Community Water System, and South Bossier Water System.

An outdoorsman through-and-through, Max was a lifetime member of the National Rifle Association and the North American Hunting Club. Like many hunters, he was a conservationist who valued nature and animals. He also had a passion for working on vehicles, especially hotrods. Max’s experience, abilities, and accumulated knowledge will be sorely missed.

In July 2011, Max married his soulmate, Kimberly Armstrong, in Eureka Springs, Arkansas. From that point onward, they were rarely separated, and their lives were entwined by sharing each others’ hobbies: in the fall and winter, they enjoyed spending time at his deer lease. In the spring and summer, they worked together in the garden, always growing vegetables to share with friends and family. They would often visit Kimberly’s parents’ farm in Berryville, Arkansas. Odell and Evelyn Ray were very fond of Max, and Odell was always keen to share the Word of God with his daughter and son-in-law.

Having first become a grandfather in June 2017, his tragic death leaves behind an empty space in the lives of those young children he dearly loved. And yet we read of God in Isaiah 55:8, “My thoughts are not your thoughts, neither are your ways my ways.” Although we cannot comprehend Providence, we have no doubt of Max’s love for us, or our love for him.

Services were held on Thursday, November 12, 2020. Visitation took place at Hill Crest Memorial Funeral Home in Haughton. There was a grave side service at Gardens of Memory Cemetery in Minden.