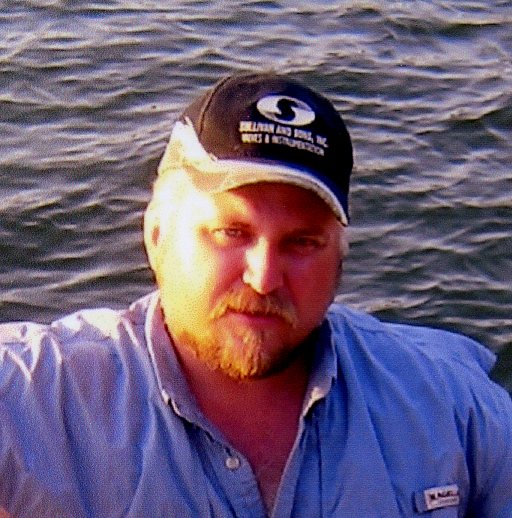 Ronnie was born Feb. 13, 1967 in Orlando, Florida and entered into rest April 10, 2017 at Baylor Medical Center in Dallas after a courageous battle with leukemia. Ronnie was a power plant operator for the City of Minden, owned and operated Holliday Lawn Service for 35 years, a volunteer firefighter, and an avid fisherman.