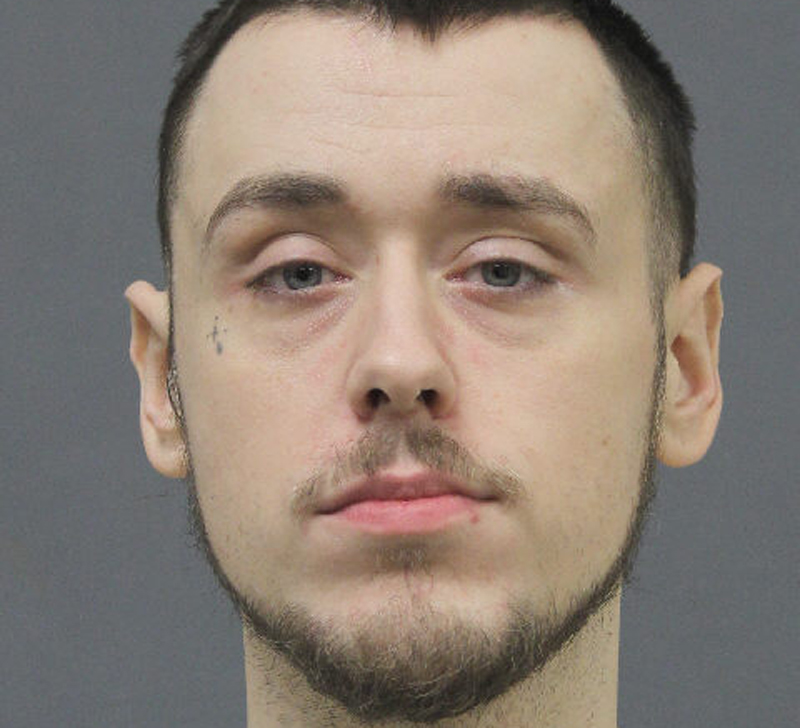 A man who entered a plea of guilty to the charge of armed robbery has been sentenced to 25 years in prison.

Matthew Lee Kiowski, 28, was sentenced to hard labor without benefit of probation, parole or suspension of sentence for brandishing a gun at Nail Art on East Union Street and stealing money.

Prosecutor Hugo Holland said the crime occurred when his girlfriend went into a nail salon to get her nails done. Kiowski came into the salon to pick her up. He then pulled out a gun and stole money from the salon and people in the salon, he said.

“He will have to do 75 percent of his sentence before he’s even eligible for parole,” Holland said.

Kiowski has a lengthy criminal history, he said, which means he will likely serve the entire sentence.

No charges were filed against Kiowski’s girlfriend.