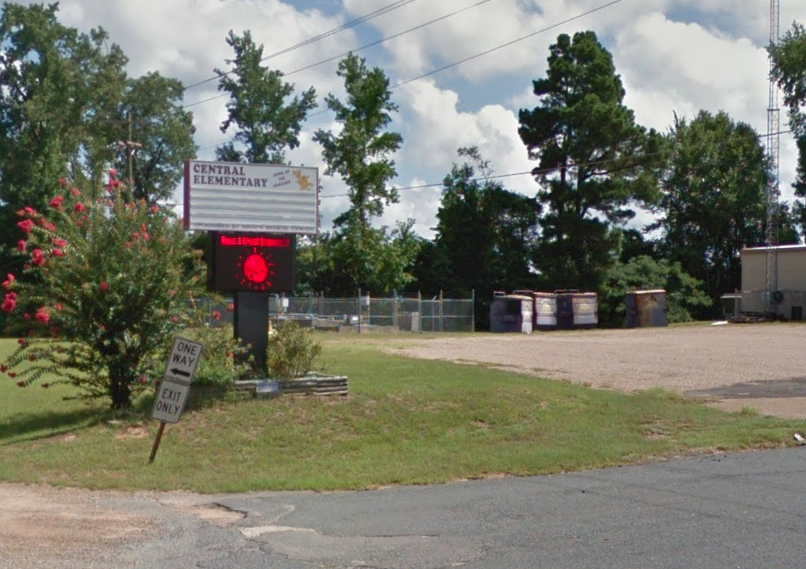 The Webster Parish School Board has agreed to employ Yeager, Watson and Associates to conduct a feasibility study of sorts for additions and renovations to Lakeside Jr./Sr. High School.

District 11 Board Member Jerry Lott says some discussion is taking place on whether to move the sixth grade from Central Elementary to Lakeside, although nothing has been decided and it is still in the very early stages of discussion.

Lott says he wasn’t trying to be elusive, but he didn’t want to say anything until the public could be fully informed of the scope of the issue. He says they are asking Architect Perry Watson to help them with a feasibility study to determine what improvements and additions would be necessary to move the sixth grade to Lakeside.

In other news, a motion for approval to place an additional awning with gutters at North Webster Upper Elementary School, in the amount of $27,775 failed when discussion of how to fund it became the issue.

Finance Director Crevonne Odom says there was about $7,000 in the Cotton Valley School Building Fund, but the rest would have to come from another fund, namely the parish-wide maintenance tax. The issue is, that fund has never been used for just one school. It must be used for parish-wide maintenance, such as central office buildings or projects that benefit all of Webster Parish schools.

In other news, the board approved the pupil progression plan for Webster Parish. The PPP is a state-mandated plan that dictates in written form how a student is going to move from kindergarten to 12th grade, Superintendent of Schools Dr. Dan Rawls said.

The board also approved Yeager, Watson and Associates to perform architectural and engineering work for necessary restroom renovations at Browning Elementary and Brown Upper Elementary Schools.

The board approved an emergency request in September by Grider’s Glass to replace four broken windows at Lakeside for $957 using the Consolidated 3 Maintenance fund.

The purchase of a 12x21x7 building for Lakeside from Minden Farm and Garden to store lawn equipment for $2,295, using the Consolidated 3 Maintenance fund,

A resolution asking state officials to review current legislation and school system rules to give autonomy to school systems that have experienced catastrophic events.

Gemco for a shed to allow bus riders to stay out of the weather at J.L. Jones Elementary for $2,650, using District 6 half-cent sales tax.

Ground Work of Louisiana to refinish the competition gym and practice gym at Lakeside for $2,584, plus the purchase of 10 pails of wood finish for $137, from Dixie Paper Company, for a total of $4,071, using Consolidated 3 Maintenance Fund.