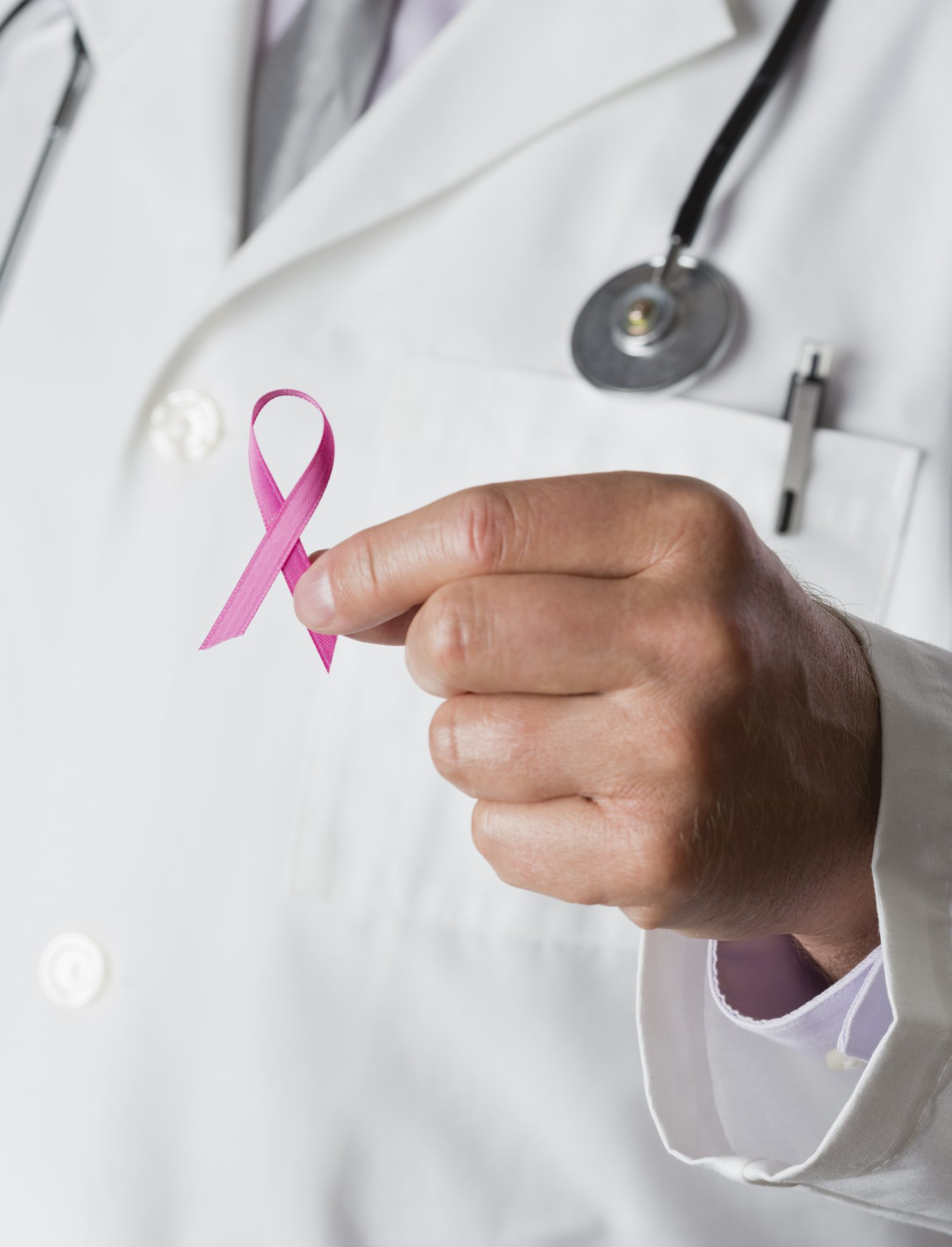 Doctors say awareness, education and prevention are the keys to winning the fight against breast cancer.

October is Breast Cancer Awareness Month, and according to the American Cancer Society, treatments and cure rates among women who have breast cancer have increased dramatically, but breast cancer remains one of the top killers of women behind skin cancer.

“Breast cancer is the second leading cause of cancer death in women,” ACA officials said. “The chance that a woman will die from breast cancer is about one in 36 or about three percent. Death rates from breast cancer have been dropping since about 1989, with larger decreases in women younger than 50. These decreases are believed to be the result of finding breast cancer earlier through screening and increased awareness, as well as better treatments.”

Dr. Denise Webb, a Minden family practitioner, says early detection is the best way to increase the survival rate if breast cancer is discovered. Self-breast exams and annual mammograms are key in detecting the deadly cancer.

“We may not be able to prevent it, but if you catch it early, there’s a better rate of survival and better outcomes,” she said. “A lot of times, things that are related to other chronic conditions, you think about maintaining a healthy body weight, being active, limiting alcohol intake. Not that one glass of wine is going to kill you, but if you’re drinking in excess or the recommended amount, that puts you in a higher risk category.”

Risk factors include several things along different areas, including ethnicity and family history.

“The big thing is knowing your family history, knowing if there are any women that have had breast cancer, particularly if they’re your mom, sister or grandmother,” she said. “That puts you at a higher risk of developing breast cancer. I shouldn’t exclude men, because men can get breast cancer too. If there is a history of a male in your family with breast cancer, that’s important to know, because there is a genetic component or genetic mutation that goes along with that.”

“It affects women across the board, but if women of color develop breast cancer, it could be further along,” she said. “I think a lot of what comes into play is the socioeconomic factor. By the time women of color are diagnosed, it’s been there a while and it hasn’t been detected, either because they haven’t had a mammogram or access to routine care.”

“It’s more about the time your body is exposed to estrogen and progesterone,” Webb said. “On the flip side, if you end up going into menopause after age 55 or so, that’s a higher risk.”

Having children after age 30 can also put women into the higher risk category due to the hormonal changes a woman’s body goes through during and after pregnancy, she said.

She recommends monthly self-breast exams, and for women over 40, an annual mammogram. If a woman has a history of breast cancer in her family, particularly if it is a close family member, they may need to have an annual mammogram earlier than 40.

“In my opinion, it’s just a little discomfort,” she said. “It’s just a little uncomfortable for a short period of time. If you think about that and all that goes into treating breast cancer and if possible trying to preserve the breast, all the cosmetic things that have to happen if you have the breast removed – that’s a lot more involved than five minutes in a mammogram.”

She says when conducting the self-breast exam, a woman should look for any unusual changes.