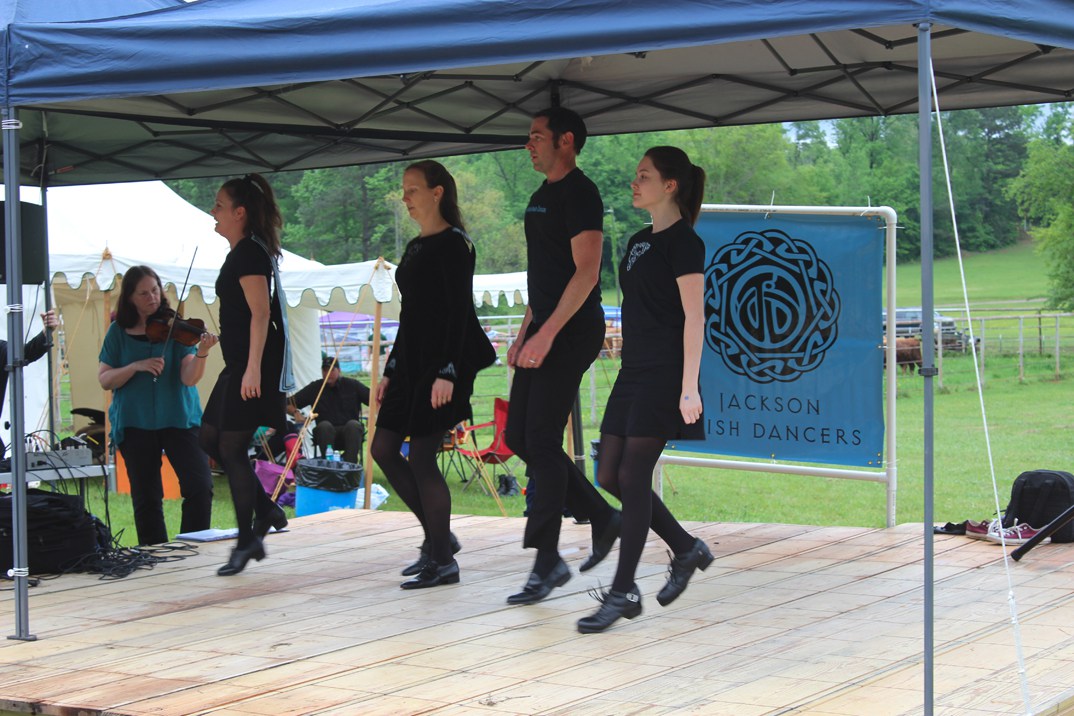 The 15th annual Scottish Tartan Festival is Saturday with a fun-filled day planned for the whole family.

A schedule of events for Saturday’s Scottish Tartan Festival is as follows:

All day events include hayrides, the Loch Ness Children’s Fishing Tournament (from 8 until 10 a.m.), the opening ceremony will be at 10 a.m., featuring the Red River Pipes. At the same time, a dog show meet and greet will take place.

From 11 a.m. until 1 p.m., border collies will herd the Highland cattle.

At noon will be the March of the Clans/Red River Pipes and Drums.

Food will include Highland Beef Coo (cattle) burgers with all the fixings. Proceeds from the burger plates will go to the missions team at First Baptist Church in Minden for the Nicaraguan mission trip. Food will also include Kona Ice (tropical shaved ice), Scotch eggs, sodas and water, festival foods such as corn dogs, nachos, etc., funnel cakes/cinnamon rolls, killer barbecue and Highland beef chili.

The Scottish Tartan Festival will be at Scotland Farms, located off U.S. 79 and Highway 518 in Minden. On Sunday, April 3, Jake and Rachel Chapman will sing a special presentation during the Kirking of the Tartans at 10:45 a.m. at Minden Presbyterian Church.