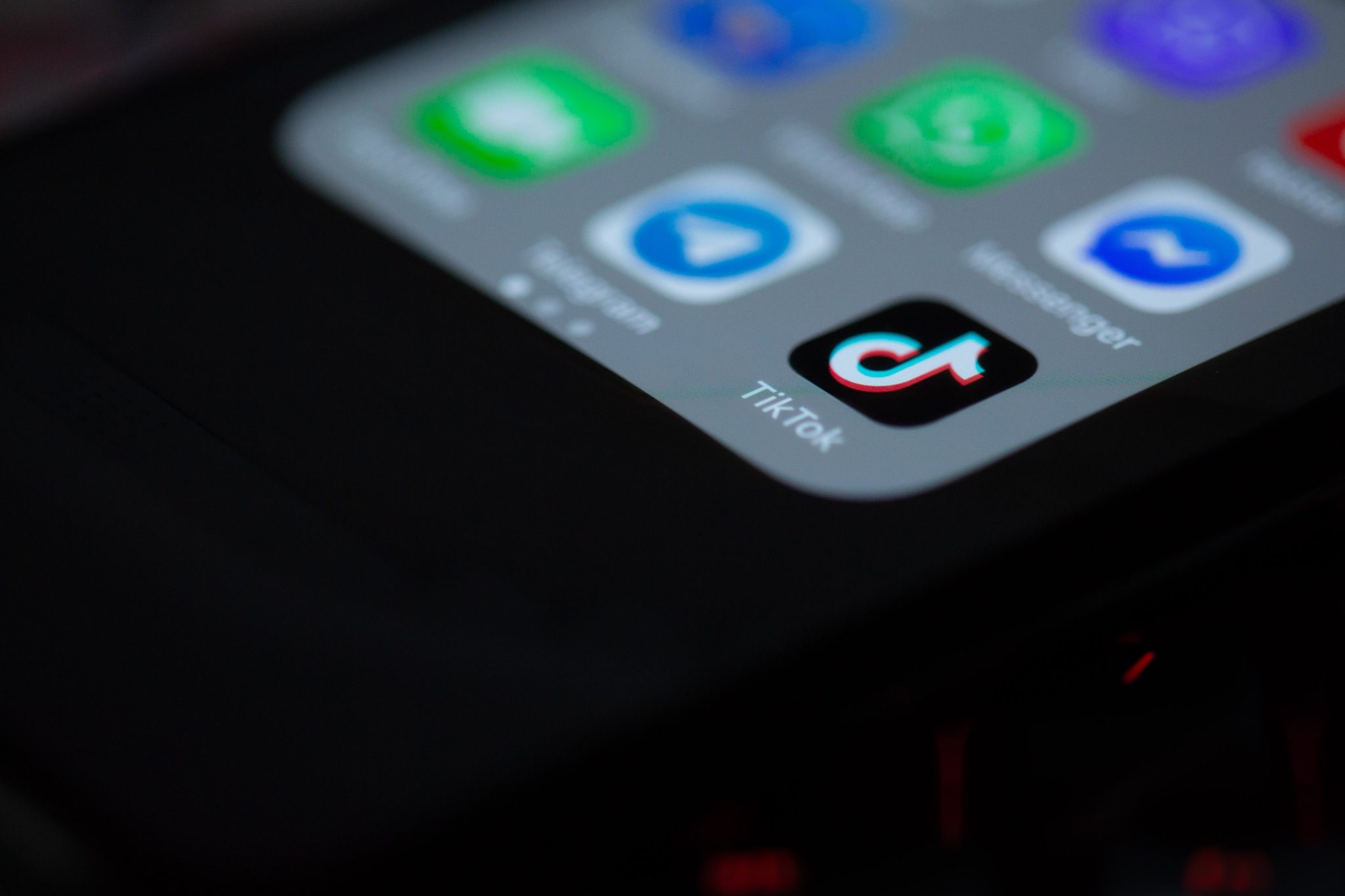 BATON ROUGE, La. — Louisiana Secretary of State Kyle Ardoin commended Governor John Bel  Edwards and Superintendent of Education Cade Brumley for following the Department of State’s lead in  issuing a ban on TikToK on devices under their jurisdiction. This move comes two weeks after Secretary  Ardoin issued a ban on the app on all Department of State devices and networks, and called on Governor  Edwards to do the same on all state-issued devices.

“I am pleased that Governor Edwards and Superintendent Brumley are following the lead of the Department of  State. Under my leadership, the department has prohibited access to the Chinese-owned TikTok app across all  of our networks and devices,” Ardoin said. “We have a responsibility to protect our constituents’ data, which  TikTok places at risk with its data mining and connections to the Chinese Communist Party. This app represents  a clear threat to our privacy and national security.”

Secretary Ardoin also recently announced that he would be working with State Representative Daryl Deshotel  on legislation that would codify a ban on TikTok on all state-issued devices.