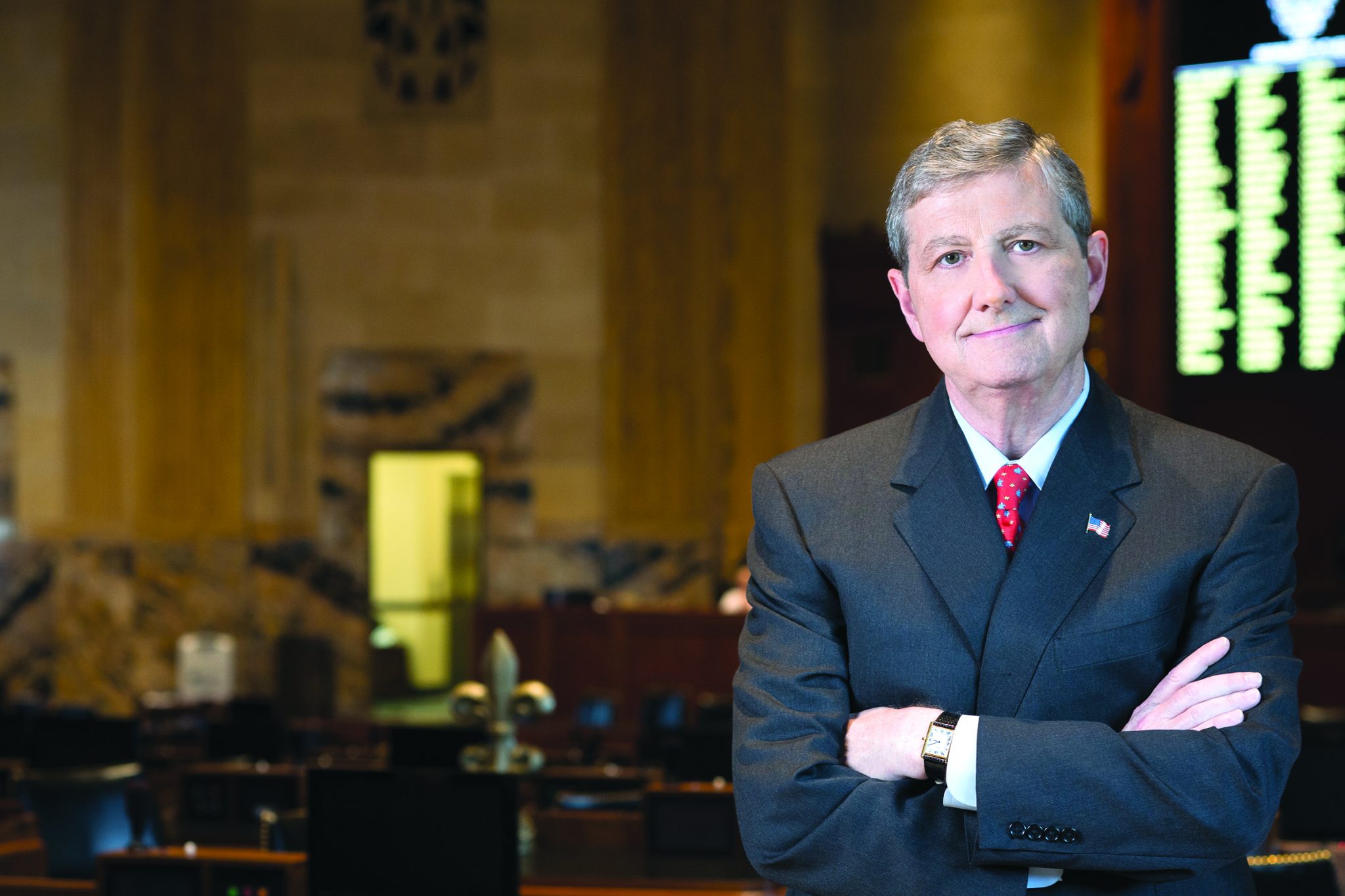 WASHINGTON, D.C. –U.S. Sens. John Kennedy (R-La.) and Mark Warner (D-Va.), members of the Senate Banking Committee, introduced the Securities Fraud Enforcement and Investor Compensation Act that would give the Securities and Exchange Commission (SEC) the ability to seek restitution for investors harmed by securities fraud.

Many Ponzi schemes and investment scams go on for years before they are uncovered.  This legislation increases the window of time when the SEC can seek restitution on an investor’s behalf from five years to 10 years.

“Investors who are scammed by con artists like Bernie Madoff and Allen Stanford lose their life savings. All too often, the victims of financial fraud aren’t wealthy people,” said Sen. Kennedy. “They’re middle class Americans who lose every penny they set aside for their retirements. Because of a narrow window of time for recouping stolen investment dollars, fraudsters are actually incentivized to keep the shell game going for decades. This bill addresses that problem.”

“As Bernie Madoff demonstrated, financial fraudsters can sometimes go on for years, even decades, before they finally get caught. They shouldn’t be able to rip off investors just because some arbitrary five-year window has expired,” said Sen. Warner. “This bill will give the Securities and Exchange Commission more time and additional tools to seek restitution for everyday Americans who fall victim to investment scams.”