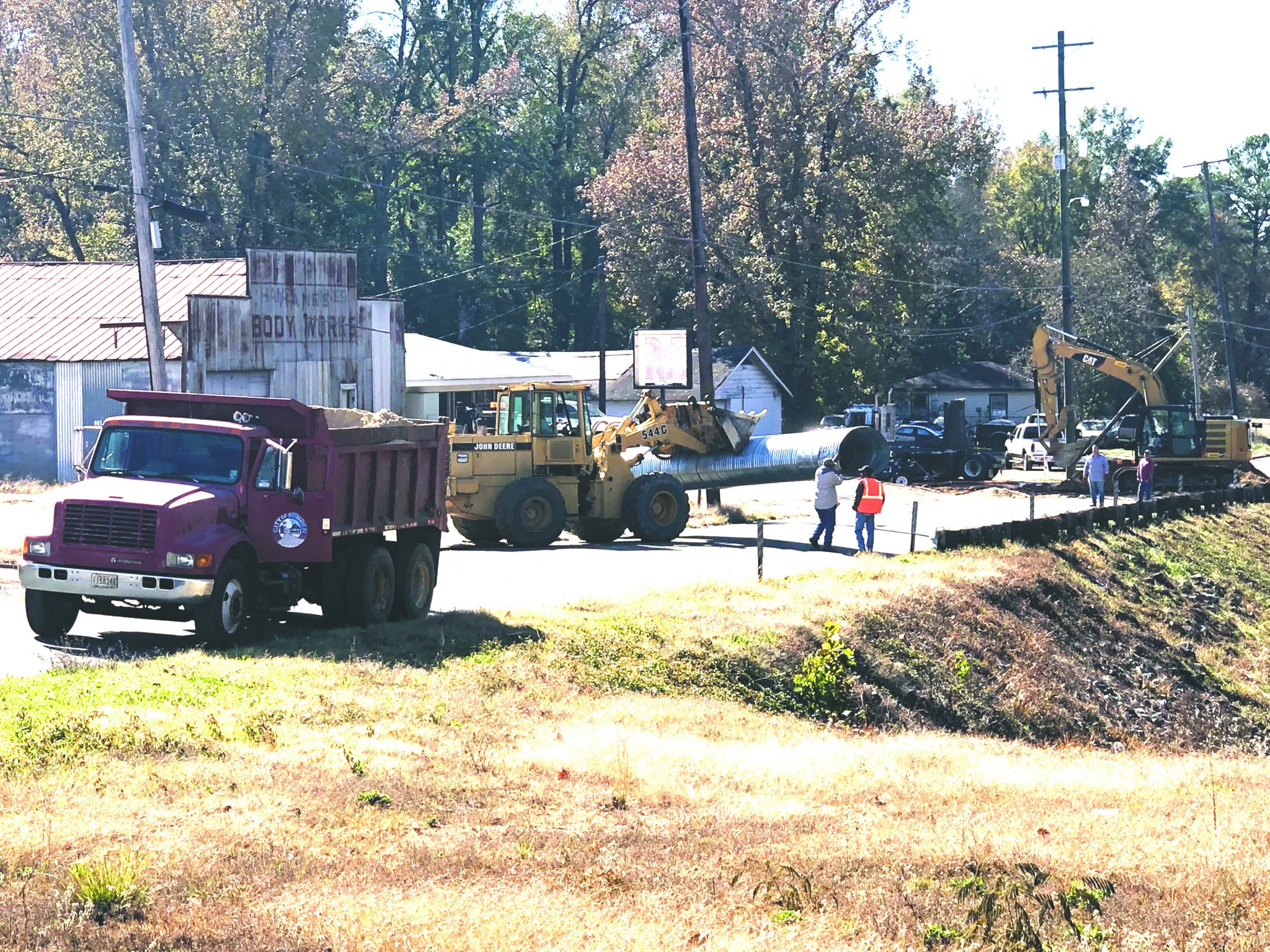 Construction is underway in order to repair Sheppard Street, which has been closed for weeks now due to collapsed drainage under the road. After these repairs are made, the street will be re-opened.“First I’d like to apologize to everyone that has been inconvenienced by the closing of a portion of Sheppard Street. I’m pleased to announce that I have a positive update on the situation. The City has ordered materials to replace the collapsed portion and I expect the work to begin in the next two weeks. When this is complete the street will be re-opened,” said Gardner.