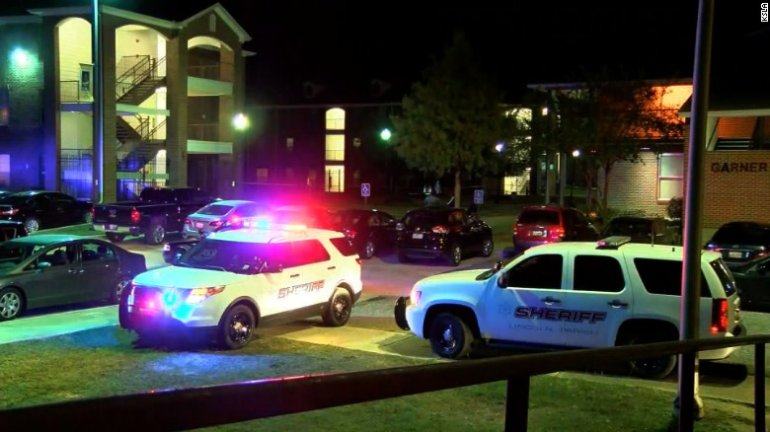 GRAMBLING — A sheriff’s spokesman says a student and his friend were fatally shot at Grambling State University after an altercation that began in a dorm room, and the shooter fled the scene.

“It was an altercation that started inside one of the dorm rooms and spilled out into the courtyard,” Williams said. “We’re interviewing witnesses.”

Grambling State media relations director Will Sutton told news outlets that one of the victims was a Grambling senior, Earl Andrews, and the other was Monquiarius Caldwell. Both were 23 and from Farmerville, Louisiana.

Another shooting wounded a Grambling State student last month in a separate incident on the campus of the historically black university in northern Louisiana, which has an enrollment of nearly 5,000 students. Sutton told news outlets then that a student let another person into a dorm and there was an altercation that ended with a student being shot in the left arm on Sept. 21.