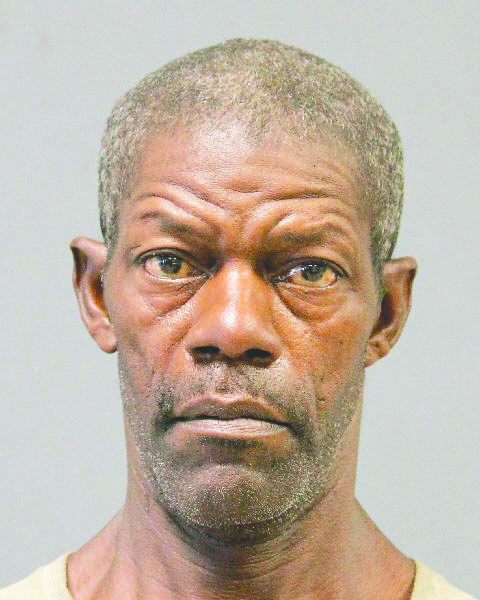 An alleged drug dealer is off the streets and awaiting his day in court. Larry W. Minnifield, 62, of Hwy. 615 in Shongaloo was arrested on two warrants for Distribution of a Schedule II Controlled Dangerous Substance.

According to the Webster Parish Sheriff’s Office, Minnifield was arrested following a long-term investigation in which deputies had obtained the two warrants for his arrest.

Minnifield was arrested at his residence and booked into Bayou Dorcheat Correctional Center. His bond was set at $50,000 for each count.

More details of the investigation will be revealed in court.