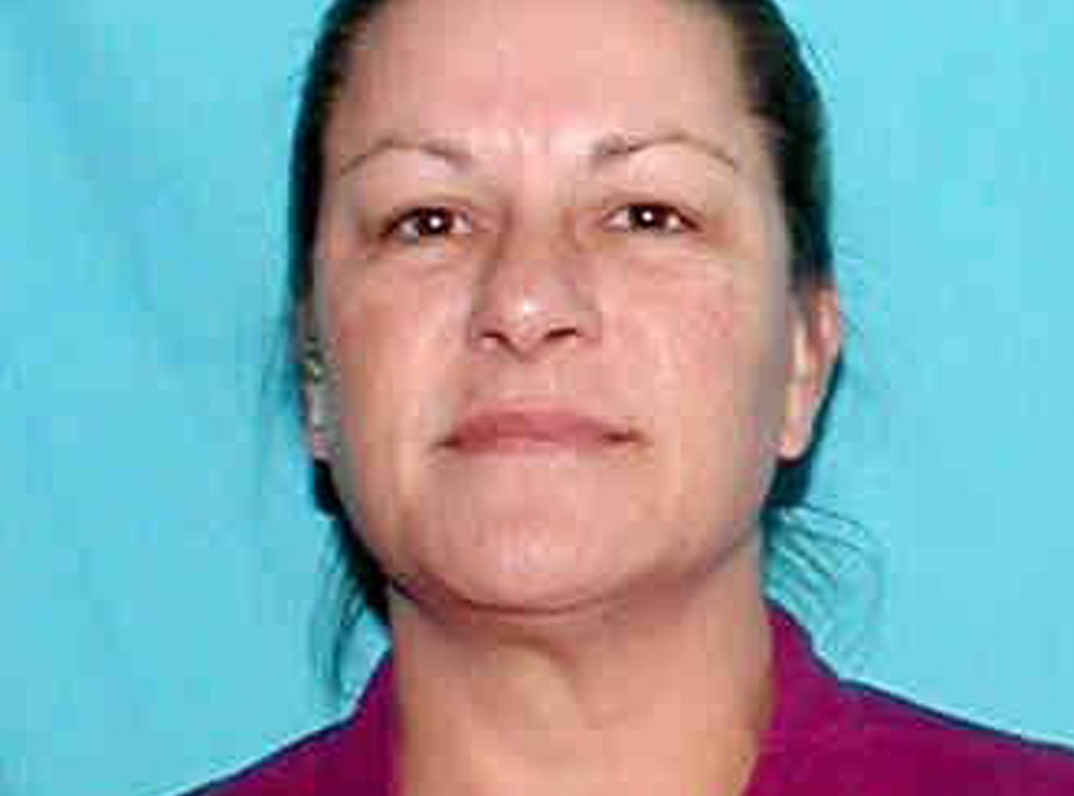 Facebook
Twitter
Linkedin
Email
Print
A woman allegedy shoplifting from Walmart is also in trouble with the law for alleged drug possession.

Minden Police arrested 51-year-old Janie Bynog, of the 50 block of McArthur, for theft of goods, possession of Schedule II CDS and possession of drug paraphernalia.

Cropper says she was placed under arrest and her person and purse were searched to make sure she had no weapons or contraband. During the search of her purse, Coker discovered a small bag of suspected methamphetamine and a syringe.

“He questioned Bynog about the drugs and she admitted they were hers,” he said.
She was taken to police headquarters for booking and transported to Bayou Dorcheat Correctional Center.