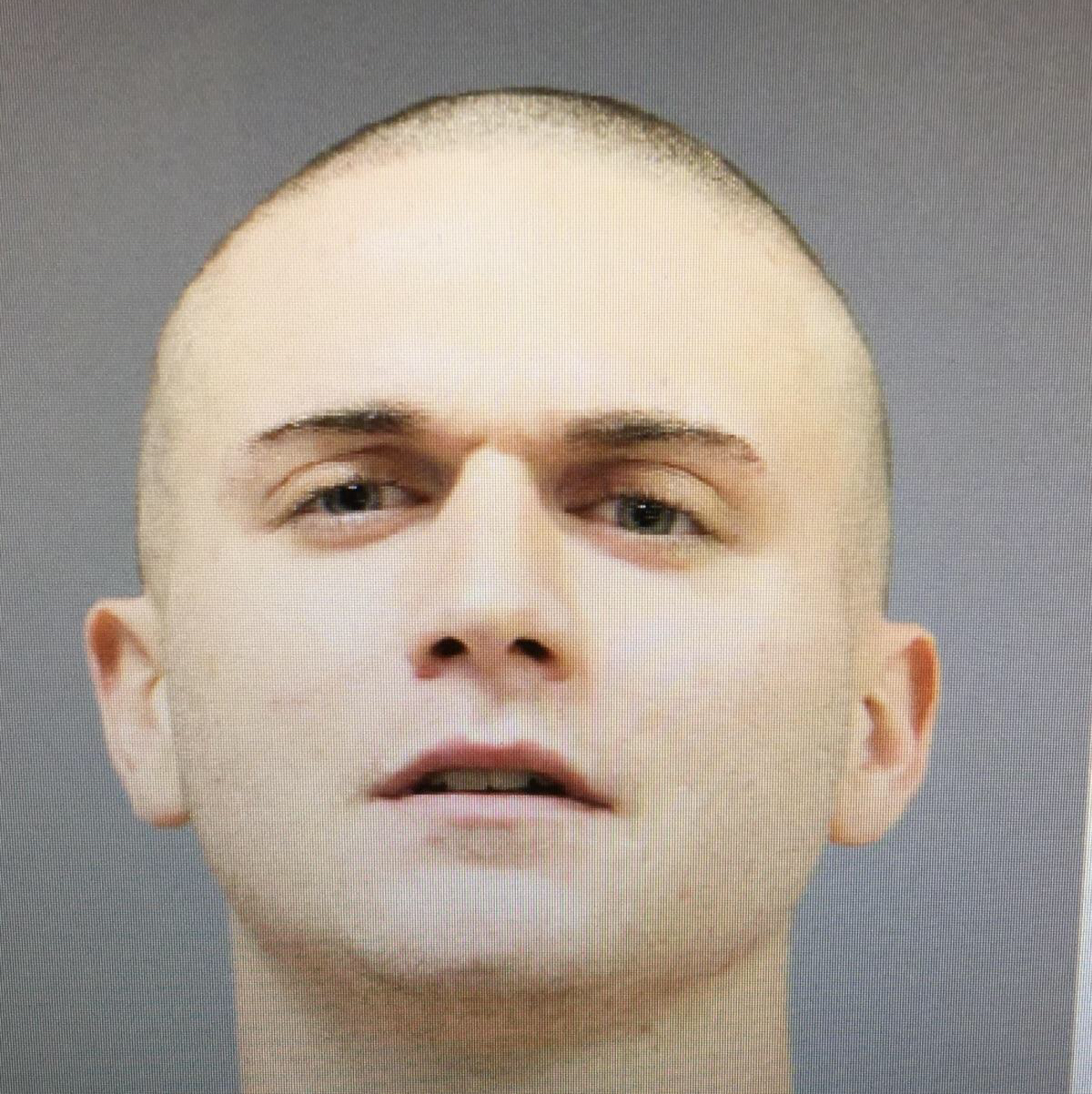 SIBLEY – A Sibley man is dead and his son was arrested for his murder after a call of loose donkey led to the discovery of his body, Webster Parish Sheriff Gary Sexton said.

A Sibley Police officer responded to a call of the loose animal in the early morning hours Friday at the 100 block of Fraizer Road. He knocked on the door and didn’t receive an answer. Sexton said the officer could see a portion of the body on the floor so he pushed the door open and discovered the remains of 57-year-old Billy Jack Joiner Jr.

“We have a confession,” he said. “Our detectives made contact with him (Jon Joiner), and he confessed to the crime of killing his father.”

Sexton says the cause of death is blunt force trauma, confirming he was beaten to death by a baseball bat.

The sheriff says the two had ongoing domestic issues and believes Jon Joiner may have been upset because his father was making him move out of their home.

On Friday morning, Sexton says Jon Conner Joiner was on his way to pick up some things, and Bossier City police stopped him on a traffic violation. He was taken into custody when they learned he had warrants from Caddo, he said.

He is currently being held at Bayou Dorcheat Correctional Center on a $750,000 bond.