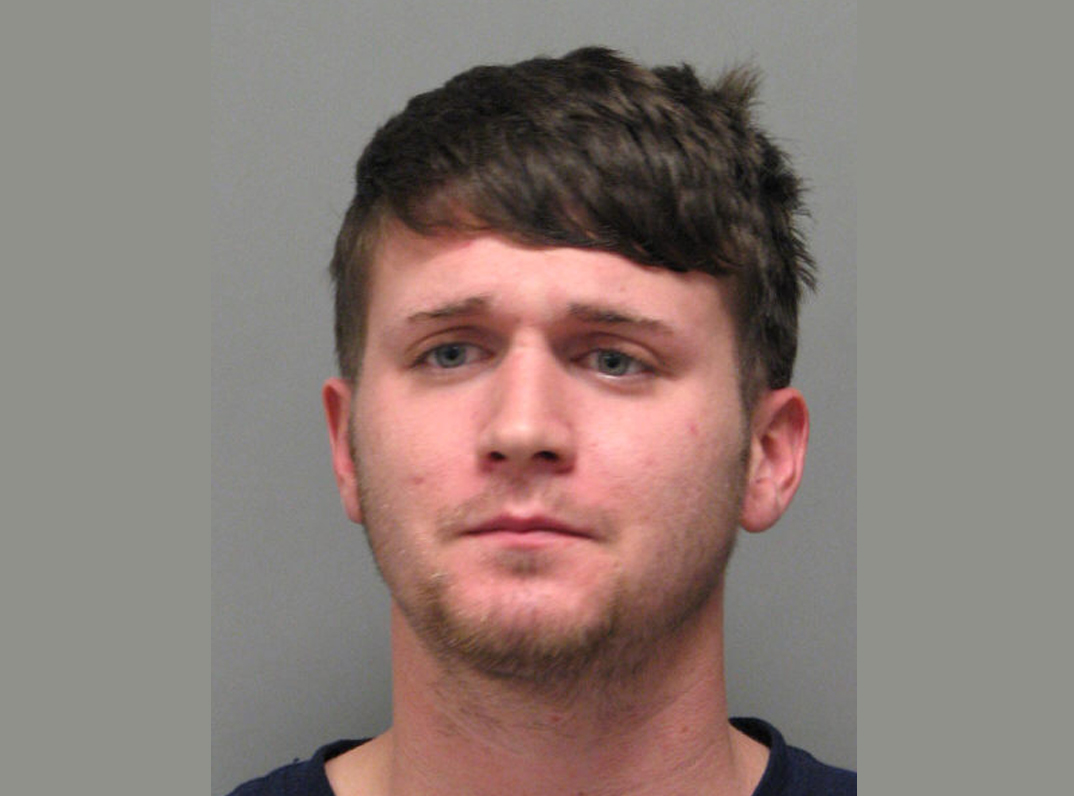 SIBLEY – Sibley Police arrested a man after he reportedly became combative during a disturbance call.

JonConnor Joiner, 22, of the 100 block of Frazier Road, was arrested Tuesday, Feb. 16, for possession of Schedule I CDS (marijuana), possession of drug paraphernalia and disturbing the peace.

Sibley Police Officer Marshall Merritt was dispatched to the Frazier Road residence, and upon arrival, Joiner reportedly became combative with him, refusing to put down an alcoholic beverage in his hand.

Inside the residence, the officer reported smelling what he believed to be burnt marijuana, according to the police report.

Police say consent was given by the complainant to search the home and a small amount of a green, leafy substance was located inside Joiner’s room in plain view. Also discovered in plain view was a two-liter soda bottle with foil and suspected marijuana inside.

Joiner was then placed under arrest and transported to Bayou Dorcheat Correctional Center.