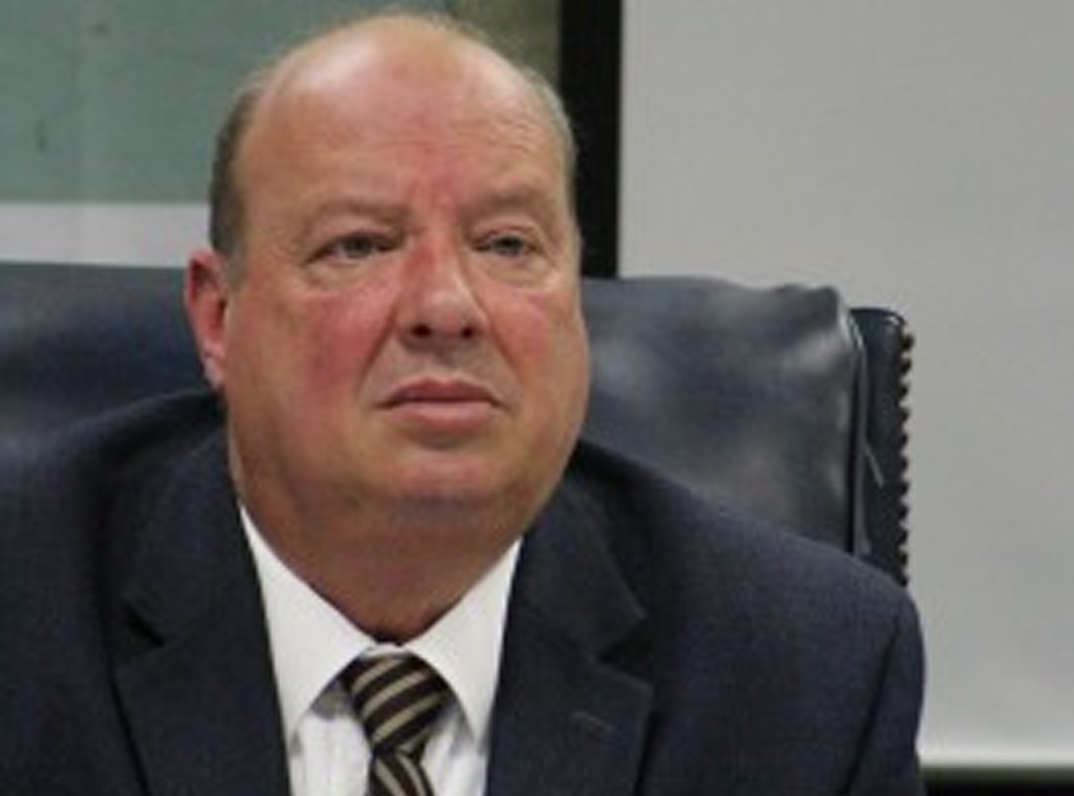 With a possible one percent mid-year cut, Webster Parish Superintendent of Schools Dr. Dan Rawls estimated Webster schools could lose about $370,000 in funding for the rest of this fiscal year.

The Louisiana Legislature is now in special session determining ways to stabilize the budget, and education is an area where cuts will be made.

Rawls says if the Minimum Foundation Program – the formula based on student population to fund salaries – takes a cut, that means they will have to tighten their belts a little bit more.

“What makes that bad is we’re almost through the year,” he said. “Instead of taking it out a little bit every month, they’re going to take it all out at one time. That’s a heavy, heavy hit.”

Rawls says the one percent cut is coming from a laundry list of cuts across the board statewide.

If the one percent cut remains for the next legislative fiscal year – July 1 through June 30 – Rawls says it may mean another hit of about $420,000 for the entire year. Normally, the school system gets about $38 million per school year, with $760,000 dedicated to child nutrition and the remaining $37.2 million going to other expenses, Central Office officials say.

State Rep. Gene Reynolds, District 10, says the cut would come from the 1.375 supplemental increase to education passed in the legislature last year.

“If we don’t find any money, what will be cut is the money passed last year outside the MFP as a supplement for the systems,” he said. “They are not cutting the MFP. The MFP is funded, period. That money that is outside the MFP is part of the deficit reduction plan. No amount has been given to any parish – if it’s cut.”

Cody Wells, with the Division of Administration, says the constitution allows the governor to cut a certain percentage if necessary.

“Because there is a deficit in this fiscal year’s budget, the MFP, which is constitutionally dedicated is authorized to be cut by a certain percentage by the governor,” he said.

Wells says for the 2016 budget, legislators are discussing the possibility of cutting the 1.375 supplemental increase, which equates to about $9 million, based on the student population.

The consequences of the cut, Rawls says, will mean they may not have the money to order enough student materials teachers would want them to have.

“Not only that, the loss of money may mean putting some emergency requirements in place,” he said, “things that will bring us back in line.”

He settled any fears of Webster employees losing their jobs through Reduction in Force, or RIF, saying it would be done through attrition, meaning anyone who retires or resigns will not be replaced for the time being.

“If we have to make layoffs, it will be done through attrition,” he assured. “We’re pretty frugal with our money. We were in the red for five years prior to my arrival, and since I’ve been here, we’ve been operating in the black. We don’t spend what we don’t have to spend.”

Rawls remains optimistic about the cuts that are coming, saying they will do what they have to in order to make ends meet.

“We’ve been doing really well, and our income has been pretty stable,” he said. “With this one percent cut, we can absorb it this year, and with one quarter left, we can make the adjustments.”

Reynolds says the end of the special session will reveal what cuts will look like.