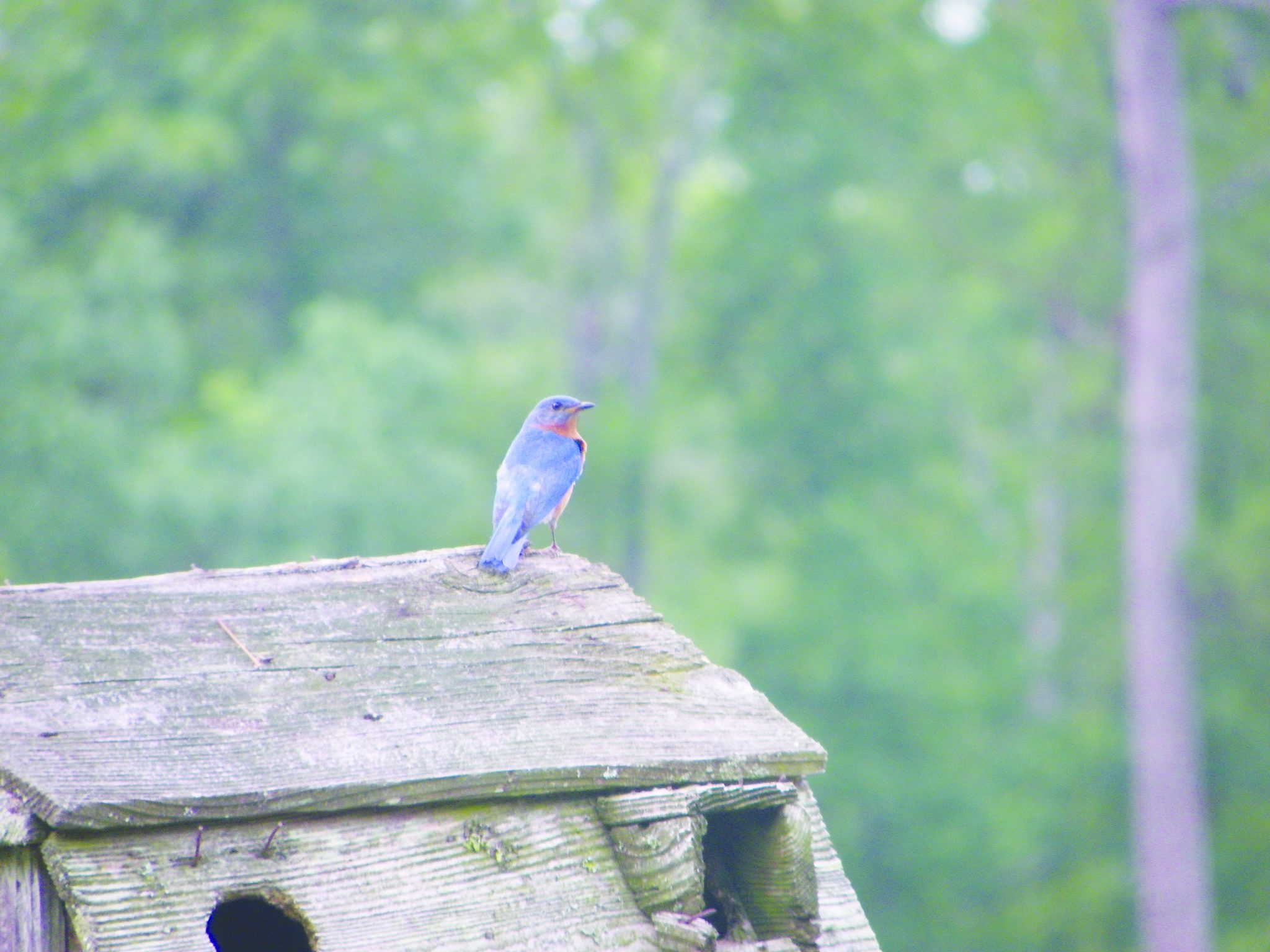 By Glynn Harris, Special to the Minden Press-Herald

Springtime to me means a whole variety of things.

When I was a kid growing up on the rural route, I still remember how the new green grass felt to tender bare feet when my mama said it was okay to shuck shoes and socks. Weeks later those same feet could walk the gravel road in front of our house without causing a whit of discomfort.

Today, I no longer pad about in bare feet unless it’s to the bathroom from the bedroom in the middle of the night. Even then I move carefully to keep from locating the leading edge of a cabinet with my little toe.

What I like about spring today has more to do with the sights and sounds I hear as the world is waking up to a fresh new season. It mainly has to do with song birds.

Yesterday, my wife remarked that as she took our new pup out for it to take care of “business” that would later prevent having to wipe something up from the floor, the wake up music of bird song was mesmerizing. She likened it to “surround sound.”

If you haven’t treated yourself to the early morning avian orchestra as it tunes up for the day, you need to step outside before the sun rises just to stand and listen. It can set the stage and create a mood to carry you through the day.

Spring is the season for new beginnings in the world of birds.

If you have a nesting box set up in your yard, there is a good chance the box has drawn attention from a pair of birds. Sometimes the pair could consist of chickadees; sometimes tufted titmice but more likely, you’ll see splashes of blue as Eastern bluebirds make their plans to perpetuate their species in housing you provide. I had noticed bluebirds showing interest in a box I have mounted in the yard, and saw them transporting beaks full of pine straw to the box to construct a suitable nest so the female could settle down and deposit her eggs.

I was gratified while checking the box a couple of weeks ago to find two sky-blue eggs then a few days later, the clutch had grown to five.

Last week, a peek into the box revealed what the whole operation was about; there were five blind, naked baby bluebirds that responded with yellow-fringed beaks that flew open when I opened the box, expecting to receive a morsel of grasshopper, cricket, worm or spider.

I moved away letting the parents do what bird parents do and that’s stuffing bugs and stuff into hungry gullets. Within a few weeks, those same little blind, naked fledglings will have grown flight feathers and will take their first halting flights from the box out into the world.

My assist to perpetuating the avian species here at home moved up another notch when a tiny little bird equipped with a foghorn of a voice tried to set up shop in my garage. I still haven’t figured out how a tiny Carolina wren can produce a tune that loud. It’s like sitting on the front row at a rock concert and having to cover my ears to dampen the sound. The little wren was insistent on nesting in the garage but didn’t have the gumption to realize that the door is closed most of the time.

She picked an alternate spot and I am content to let it happen; the pair is building a nest on the back porch and has selected a small area on top of the sun screen we use to block the afternoon sun.

If we choose to sit on the porch on sunny afternoons for the next few weeks, I suppose we’ll wear sun shades and hats to block the sun for a while as it’s a small price to pay to have given Mother Nature the okay to bring another family of birds into the world.