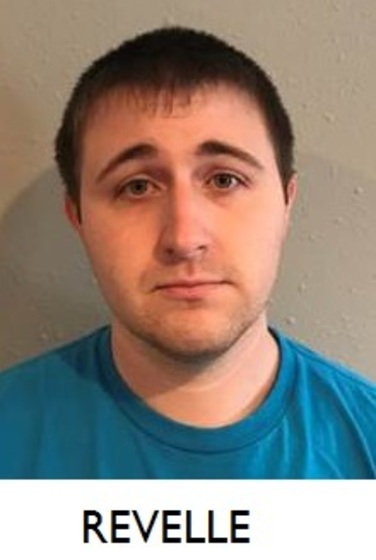 A Springhill man is one of two arrested recently on child exploitation charges, Attorney General Jeff Landry announced Wednesday in a news release.

Benjamin Darouse, 39, of Baton Rouge, was the second man arrested by the Cyber Crime Unit. He’s charged with four counts of sexual abuse images and/or videos of children. He is jailed in the East Baton Parish Prison.

“We are committed to using every tool we have to aggressively pursue child predators,” Landry said in the release. “Our office remains dedicated to investigating and arresting those who exploit children.”

The Cyber Crime Unit has investigated thousands of computer crimes that have victimized children from infants to 16 years of age. To report child exploitation, call the Louisiana Bureau of Investigation at 800-256-4506.