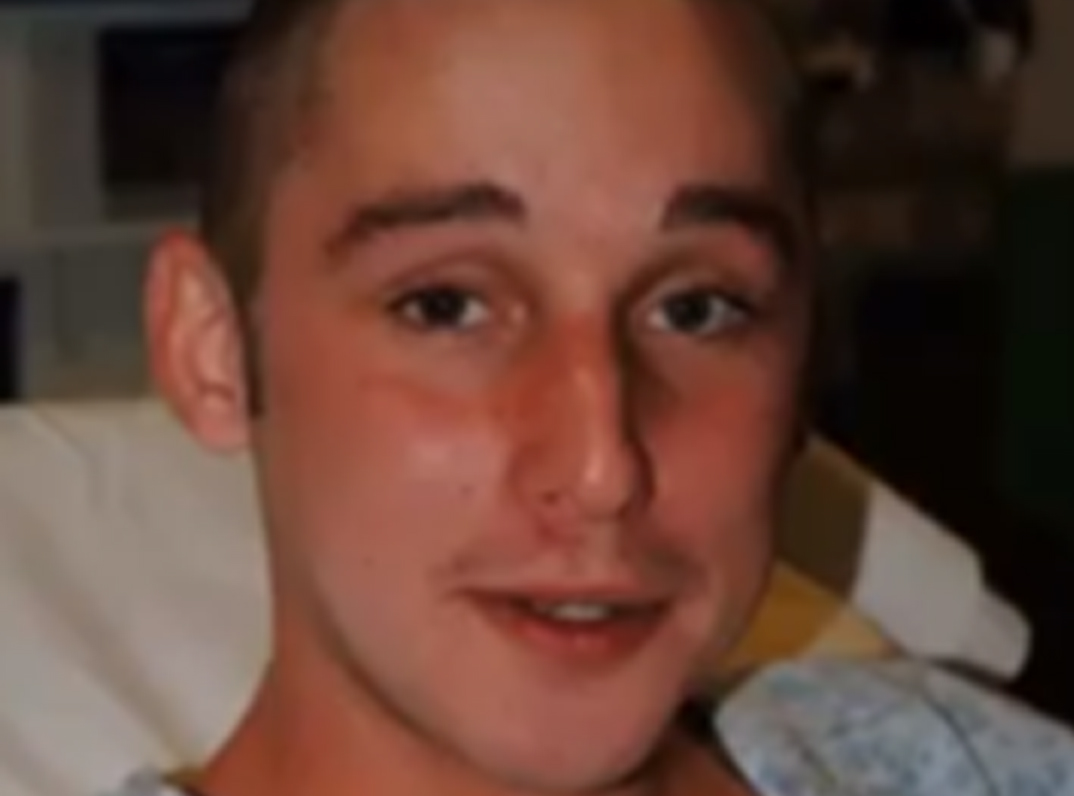 A St. Jude patient given six months to live will return home Friday.

In honor of brain cancer awareness, the family of Daniel Thompson, 22, is asking the public to wear the color gray Friday and line the streets of Minden to welcome him home. He will receive a police escort into Minden, his aunt, Carey Bagwell said.

The family will be coming from Interstate 20 to Dixie Inn into downtown Minden around 6 p.m.

Bagwell says his prognosis is not good.

“The doctors told him that if there was anything he wants to do, he needs to do it in six months,” she said. “He wants to meet Mercy Me and Jeremy Camp, and I actually got in touch with the manager of Mercy Me today. They’ve invited him to their July 29 concert.”

Thompson was diagnosed with stage 4 glioblastoma, giant cell, a type of brain tumor that was found on his frontal lobe.

His family says he’s had brain surgery, chemotherapy and radiation treatments to treat the tumor, but not all of the initial tumor was removed. After he went to St. Jude Children’s Research Hospital, another tumor was discovered on the right side of his brain. He is unable to have any more surgeries, because it will be detrimental to his health, his family said.