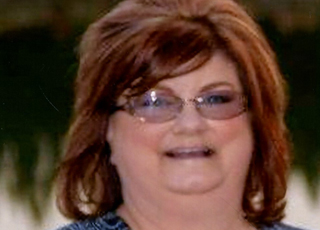 Funeral services for Jody Jones Edwards will be held Saturday, July 2, 2016 at 10 a.m. at Lakeview United Methodist Church in Minden Louisiana with Rev. Kathy Wafer officiating. Interment will follow at Gardens of Memory under the direction of Rose-Neath Funeral Home in Minden. The family will receive friends from 5 until 7 p.m. Friday, July 1, 2016 at Rose-Neath Funeral Home.

Jody was preceded in death by her father A. Loye Jones.